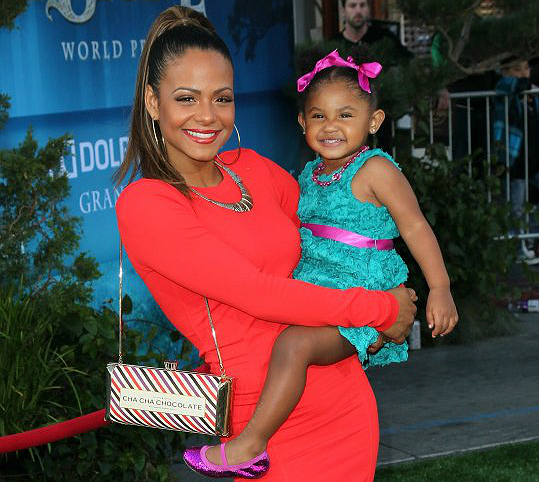 “Took Violet to the premiere of the Disney movie ‪#Brave‬. We enjoyed it. Reminded me of the classic Disney movies when I was a kid,” Christina tweeted after the movie premiere.