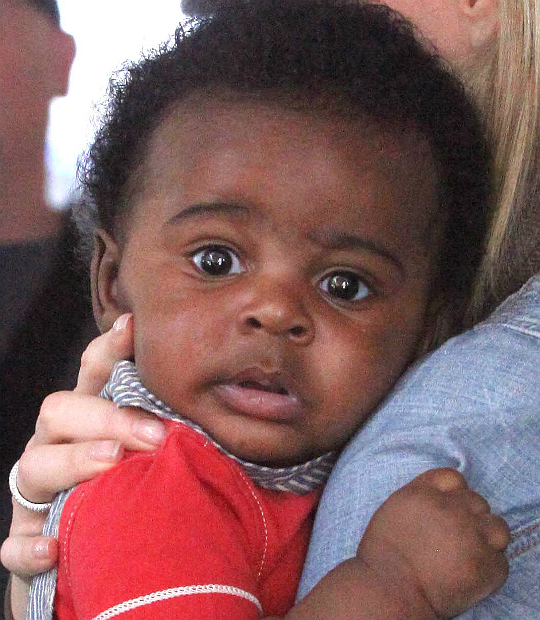 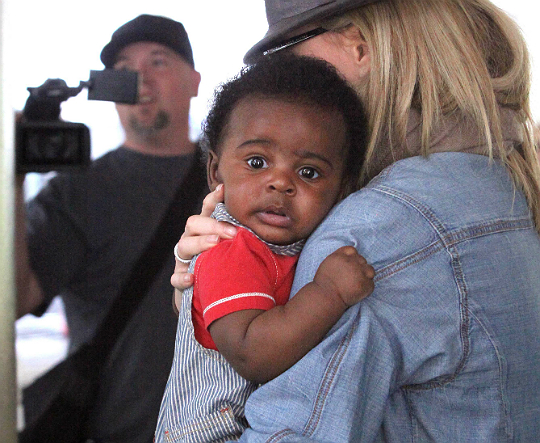 When recently asked about her decision to rear Jackson as a single mother, Theron said, “I don’t think any mother aims to be a single mom. I didn’t wish for that, but it happened. I don’t know why exactly. Some might say it’s because my parents didn’t have a good marriage, But I don’t think so. I treat my relationships like marriages. The ceremony isn’t that important to me.”

Jackson is Charlize’s only child. She welcomed him into her home earlier this year.