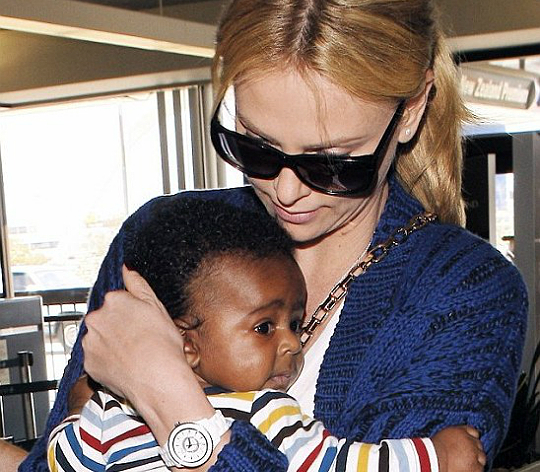 Charlize Theron is loving every moment of parenting. The actress recently gushed about motherhood during a discussion with E! concerning her role in the upcoming film Snow White and the Huntsman.

Although the interview was supposed to be about the movie, Charlize could not help but talk about her love for baby Jackson, 4 months. “[Motherhood is] strangely everything that you’ve hoped for,” said Theron, “and it feels so right. I don’t know how else to say it. I feel like I can’t remember anything prior to him, I feel like it was always just meant to be what it is.”

Prior to becoming a mother, Theron did not believe that it was possible to love someone beyond measure, but now she experiences “an overwhelming sensation of love that I think every mother tells you. Everyday I’m just like ‘It’s not possible to love you more’ and then 20 minutes later your like ‘Oh my God! How is this possible?!'”

Charlize became a mother by way of adoption earlier this year. Jackson is her first child.