Home » NEWS » THE DEAN FAMILY AT THE KNICKS GAME

THE DEAN FAMILY AT THE KNICKS GAME 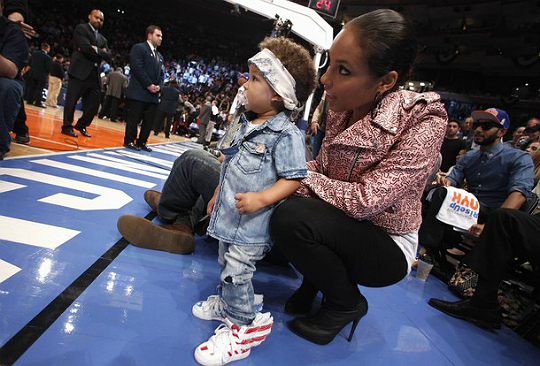 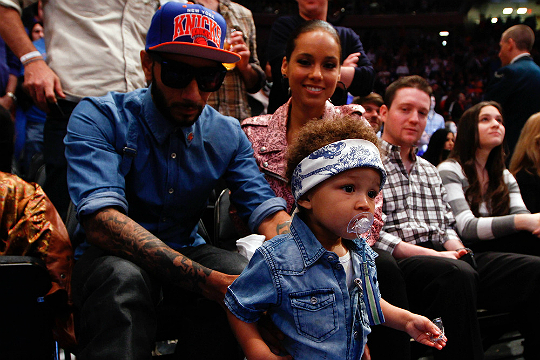 Alicia Keys and husband Swizz Beatz enjoyed a game of basketball at Madison Square Garden with their son Egypt,1, yesterday. The Dean family joined exuberant fans hoping to see their team triumph during playoff season. The New York Knicks vs. Miami Heat thriller was the first playoff game that little Egypt had ever seen.

Swizz and Alicia recently told Vibe magazine that they met 14 years ago. Although Swizz was interested in learning more about her, Alicia would not give him the time of day. “It was the craziest thing,” says Beatz, “It wasn’t our time yet.”

Over a decade later, their time has arrived and the couple has  an adorable son to show for it. Check out more photos from the event below!