Home » NEWS » WILL NAS’ DAUGHTER BE IN HIS UPCOMING ‘DAUGHTERS’ MUSIC VIDEO?

WILL NAS’ DAUGHTER BE IN HIS UPCOMING ‘DAUGHTERS’ MUSIC VIDEO? 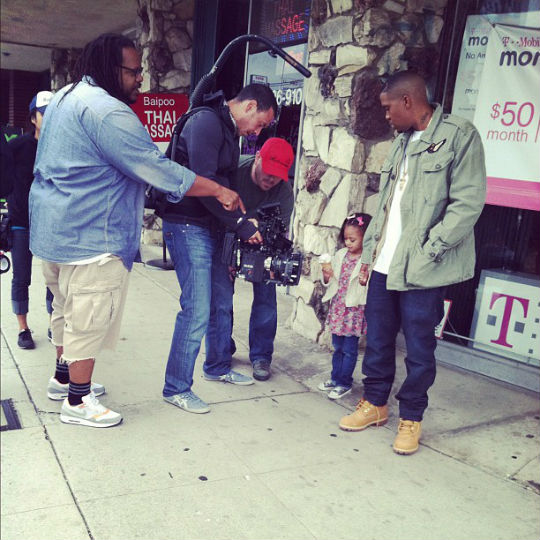 Leah and Nas on the set. Leah is expected to portray Destiny as a little girl. 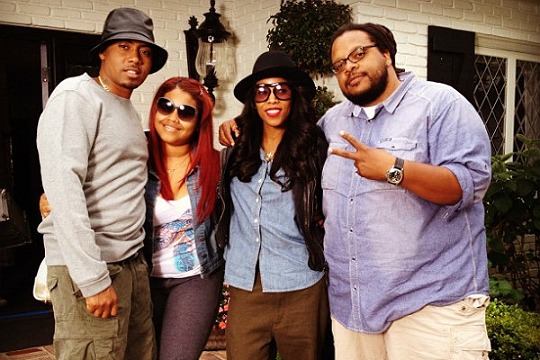 Last week, Nas debuted a song about his 17-year-old daughter Destiny Jones that received mixed reviews. The track titled “Daughters” is about the rapper’s regrets as a father. It is now speculated that Destiny will be featured as herself in the upcoming “Daughters” video, which is being directed by Chris Robinson.

While a young version of Destiny will be portrayed by a little girl named Leah, it is possible that Destiny will portray herself in the late teen years. Nas’ single will appear on his upcoming album Life Is Good, due out in July.

Check out more pictures from the video shoot of “Daughters” below!