Home » NEWS » DANIEL GIBSON JR. MAKES A RUN FOR IT

DANIEL GIBSON JR. MAKES A RUN FOR IT 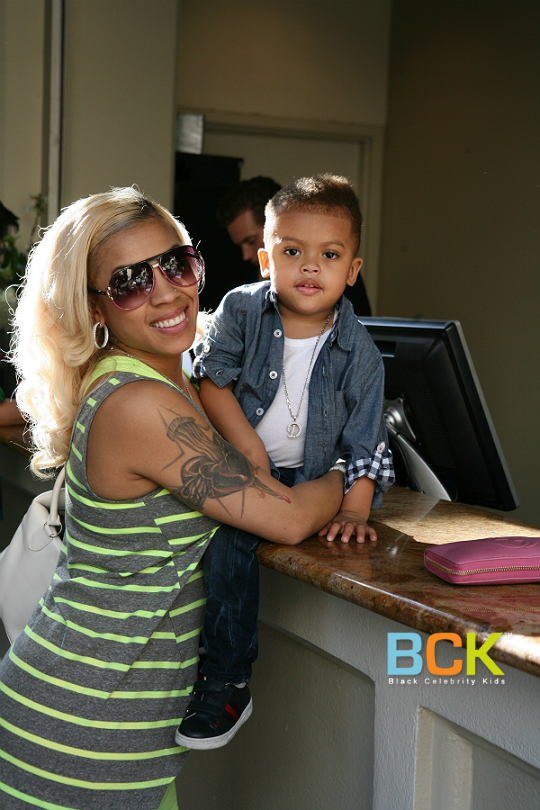 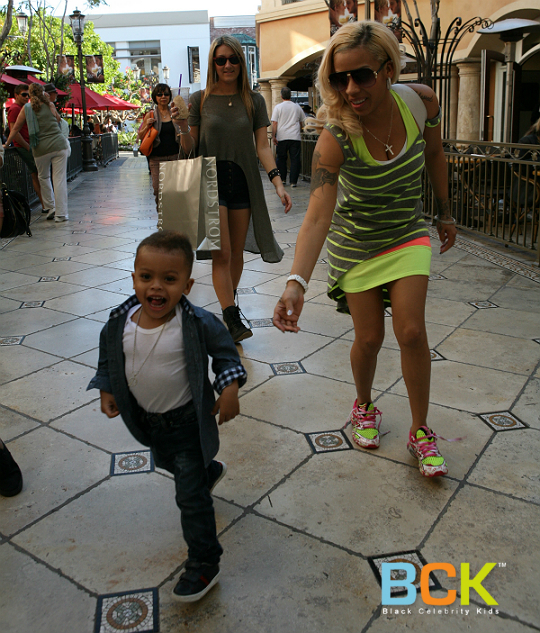 Daniel Jr.,2, was spotted out and about with his parents Keyshia Cole and Daniel Gibson in West Hollywood, CA yesterday(4/18/12). Daniel Jr. was quite a handful during the outing as he ran to and fro.

Mom Keyshia kept up with the young tot while Daniel’s dad, who is on crutches because of a torn tendon in his left foot and ankle, watched helplessly. The NBA star will miss the remainder of the basketball season. 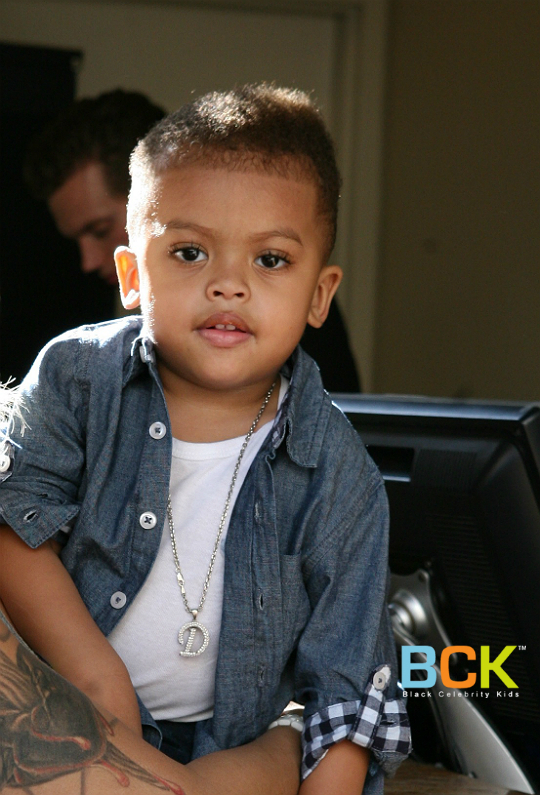 More pictures of young “D” are below!

CHRISTIAN COMBS MODELS IT UP

DAYA VAIDYA IS HAVING TWINS!

DAYA VAIDYA IS HAVING TWINS!