BOBBY BROWN ENJOYS HIS DAY WITH CASSIUS AND ALICIA 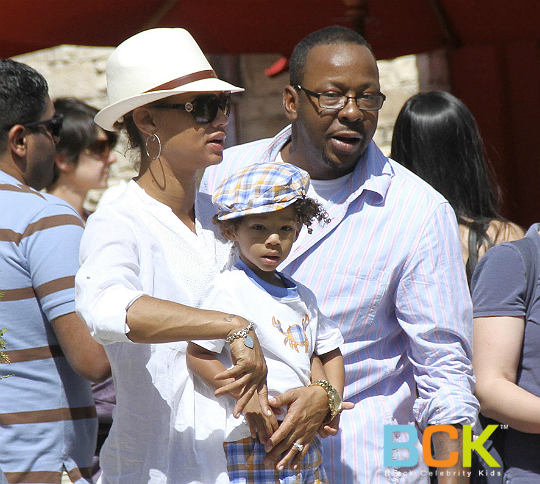 R&B singer Bobby Brown was spotted out with his fiance, Alicia Etheridge, and son Cassius,three next month, at the Grove in West Hollywood on Saturday, April 7, 2012. The singer did a bit of shopping and enjoyed the day out with family.

In a recent interview with Oprah Winfrey, Bobbi Kristina expressed her desire to carry out her mother’s legacy through singing, dancing, and acting. Bobbi states, “We’re gonna do the singing thing. Some acting, some dancing.”

Bobby has five children in all. 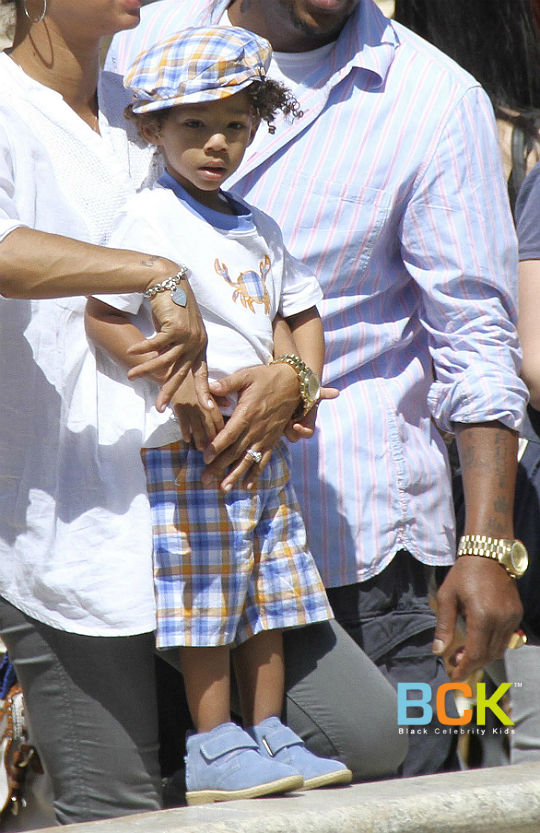