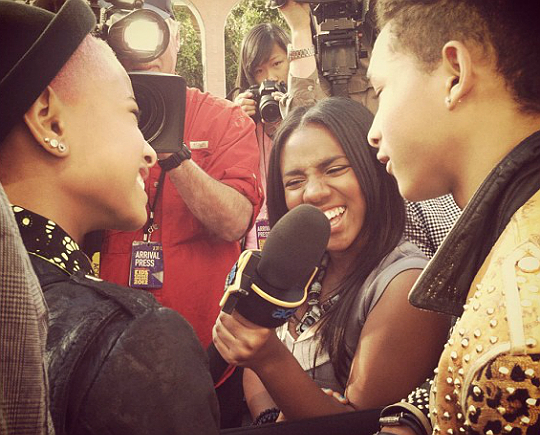 Kennedy with the Smiths 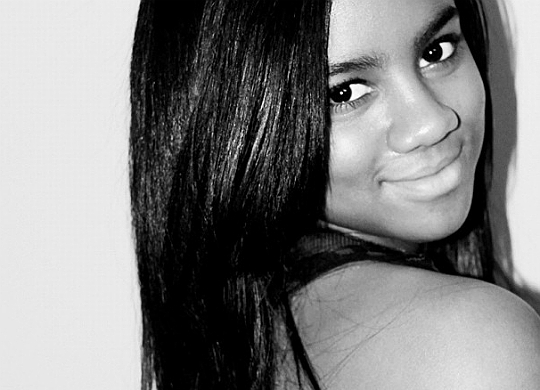 This rising star is the daughter of a comedian/actor who once starred in the ’90s show The Jamie Foxx Show. Guess that celebrity kid!

It’s Kennedy Rue McCullough, the daughter of Suli McCullough. Suli is best known for his role as “Mouse” on the sitcom The Jamie Foxx Show.

Kennedy, who is a budding actress, recently got a chance to interview child stars Willow and Jaden Smith along with other stars at Nickelodeon’s 25th Annual Kids choice Awards this past weekend.: