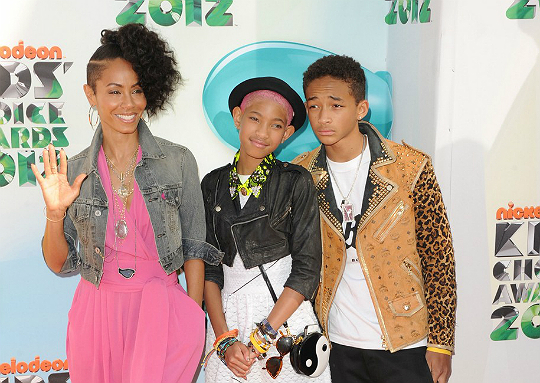 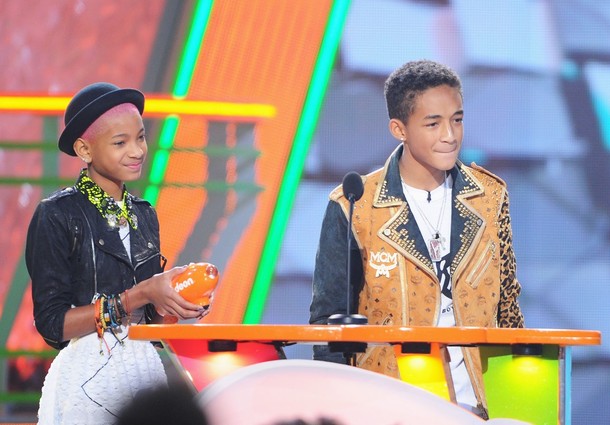 The trio were in attendance to support dad and husband Will Smith who hosted the event. During the show both Willow and Jaden presented Justin Bieber with an award for Best Male Artist of the year. Bieber was also presented with loads of slime after being informed that he was the secret celebrity that the crowd wanted to see drenched in goo.  Bieber and Jaden recently collaborated to create a song called ‘Happy New Year.’  The two are said to be real pals.