DONALD DRIVER TALKS ABOUT ‘DANCING WITH THE STARS’ AND FATHERHOOD 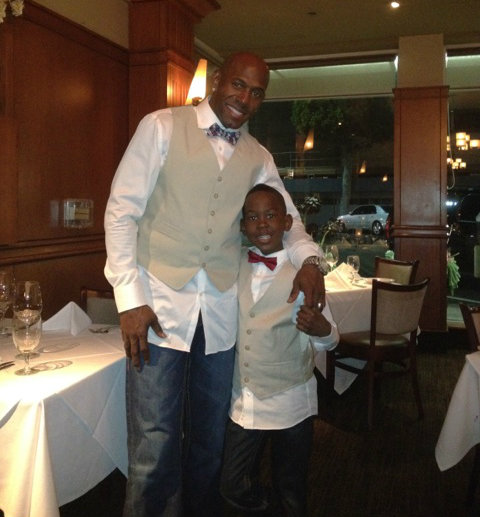 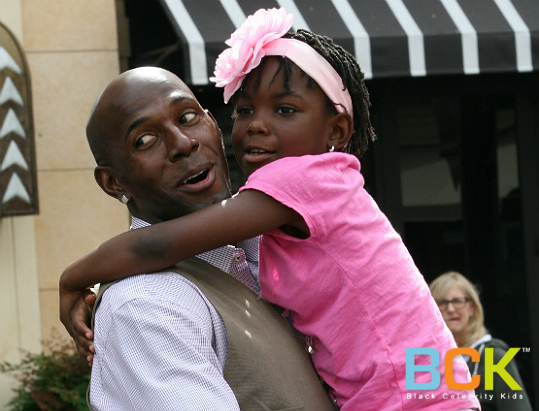 Donald Driver is a wide receiver for the Green Bay Packers and a contestant on the ABC hit series ‘Dancing With the Stars.’ Donald recently discussed his experience on the show with Green Bay Hub saying, “Once you get the first [dance] out of the way you kind of know what to expect with the crowd being there. At first, I think it was a little nerve-racking, because you never knew what was going to happen. But once everything just kind of went it made it so easy. For whatever reason, when the cameras come on, it’s time to have fun. It’s game time. It seemed like I was playing a football game.”

Driver also talked about his children in conjunction with the show. Donald states, “As kids growing up, they always watched me play football. Now they see a different side of me as well. [My children say] ‘Oh, my dad can dance.’ And now they’re picking up me and Peta’s routines. They’re watching us at practice, and they’re copying it. That’s funny to see how they copy the routines back and forth. Now I just told Peta we should bring them in and let them do the routine, and we just watch them.”

Although he is a great football player, Driver wants the public to know that there is more to him than the NFL. As Donald explains, “What I want people to know is not just that I’m a great football player, but also I can ballroom dance. And not even that, but I’m compassionate, a great husband, a great father and a great Christian man. I think outside of that, that’s all that matters to me.”

TREND ALERT: RUFFLE SWIMSUITS ARE SO IN