Home » NEWS » GRACELLE BEAUVAIS AND HER BOYS GET ‘CHIPWRECKED’

GRACELLE BEAUVAIS AND HER BOYS GET ‘CHIPWRECKED’ 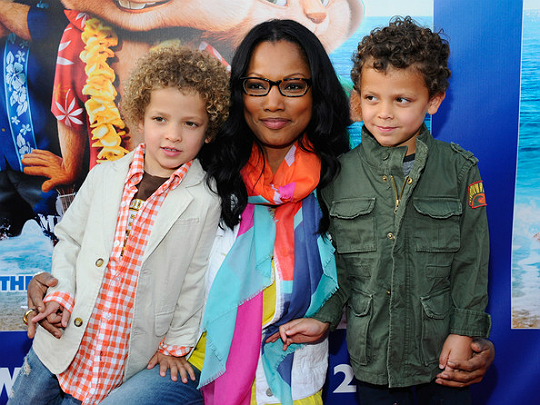 Everyone’s favorite chipmunks Alvin, Simon and Theodore, and their female companions, The Chipettes, have the time of their lives during a family vacation they’ll never forget in ‘Alvin And The Chipmunks: Chipwrecked’, debuting on Blu-ray, DVD and digital download on March 27 from Twentieth Century Fox Home Entertainment. The hilarious live-action comedy is also available as an exciting “Island Adventure” edition on Blu-ray and 2-Disc DVD, filled with tons of fun for the whole family to enjoy just in time for Easter. (Source)

Click here to buy Alvin and the Chipmunks: Chipwrecked on DVD