Home » NEWS » CONNIE AND YOBY OUT AND ABOUT 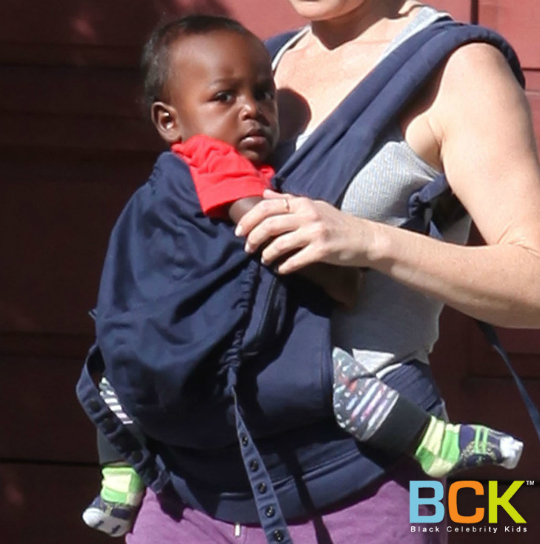 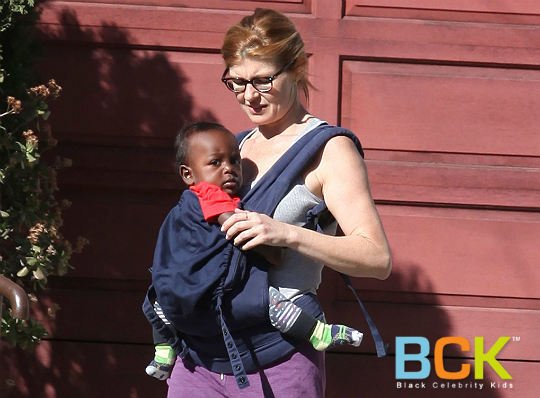 Actress Connie Britton took a walk with her son Yoby,1, on Saturday, March 10, 2012. The actress showed little Yoby the finer parts of Hollywood, California on their special day out.

Britton recently announced her new television gig with ABC. The Friday Night Lights alumna has been cast in the ABC series  Nashville.

Britton became a mother in 2011 after three years of paperwork and anticipation. Yoby, originally named Eyob, is a native of Ethiopia.

BEYONCE AND BLUE IVY'S DAY OUT