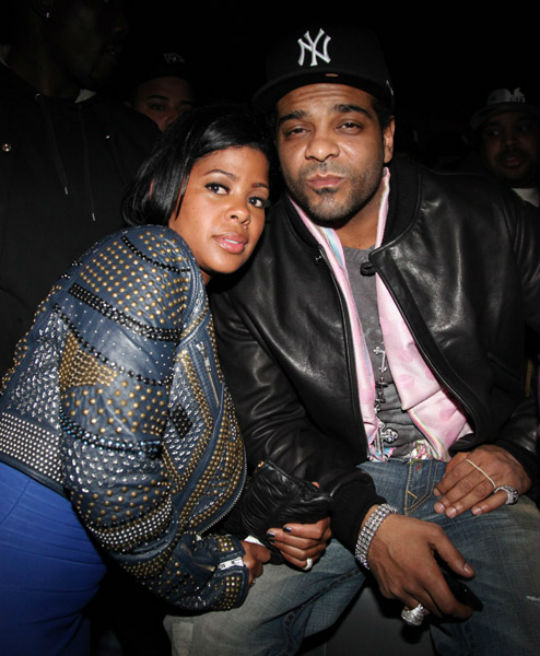 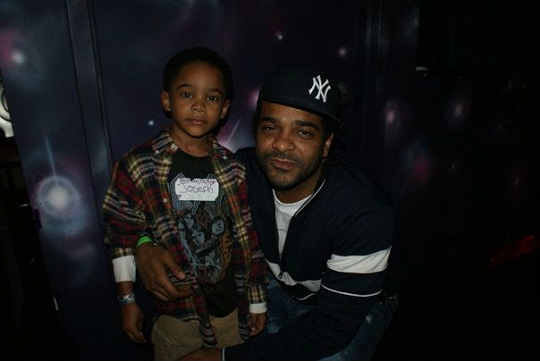 Jim Jones sees kids in his and fiancee Chrissy Lampkin’s future. The rapper recently expressed his desire to have more children in the future during an interview with 107.9.  Jim said, “I’m looking forward definitely to having another child.”

In addition to expressing his desire to have more children, Jim Jones debunked pregnancy rumors saying,  “I know there’s been a lot of rumors, but that’s just what they are: rumors. People like to spread rumors. The funny thing nowadays is people don’t’ care whether the rumors are false or true. They just run with it.”

Jones recently apologized to his son Pudy via Twitter for actions in a bar brawl that led to his arrest. Jim tweeted, “I apologize to my son Pudy for having to see his father act like a beast that’s not the example I want to set for him. I love u Pudy.”

Jim and Chrissy became engaged in front of millions of ‘Love & Hip Hop 2’ fans after several years of courtship. The couple is expected to release a wedding date at a later time.