Home » NEWS » LEBRON JAMES HANGS OUT WITH HIS FAVORITE BOYS

LEBRON JAMES HANGS OUT WITH HIS FAVORITE BOYS 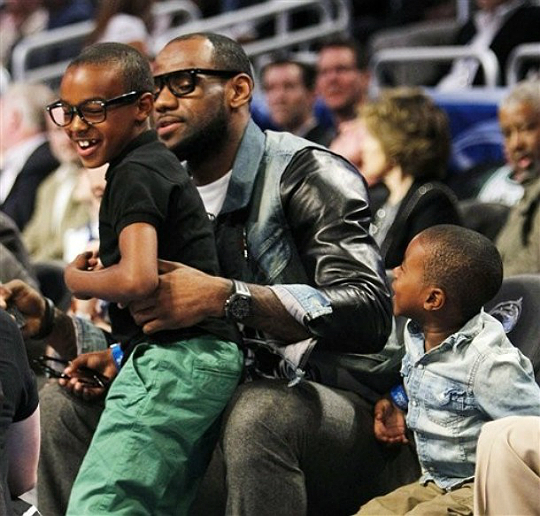 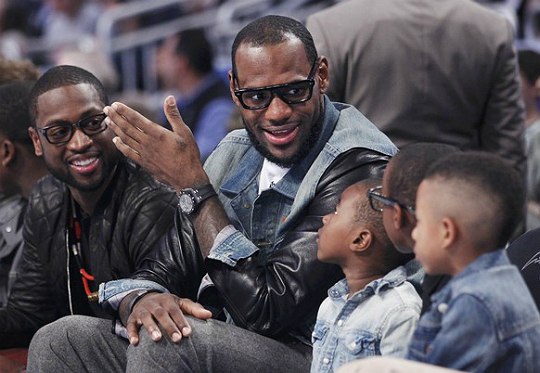 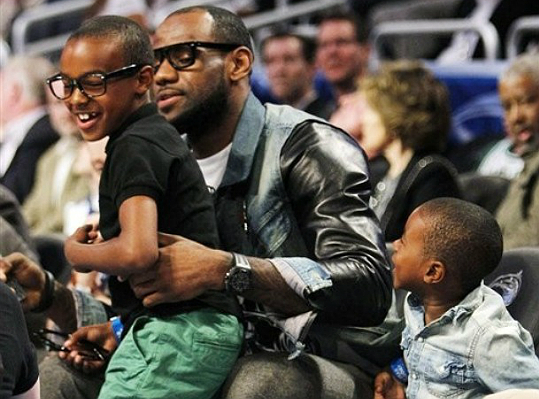 James and Wade competed for the East in the All-Star game. LeBron scored 36 points in the team’s first competition against the West. When reflecting on the game James said, “They [the West] pretty much beat us up all game so we just wanted to make a game of it.”