Home » NEWS » KRISTEN DAVIS AND HER FAVORITE GIRL AT THE PARK

KRISTEN DAVIS AND HER FAVORITE GIRL AT THE PARK 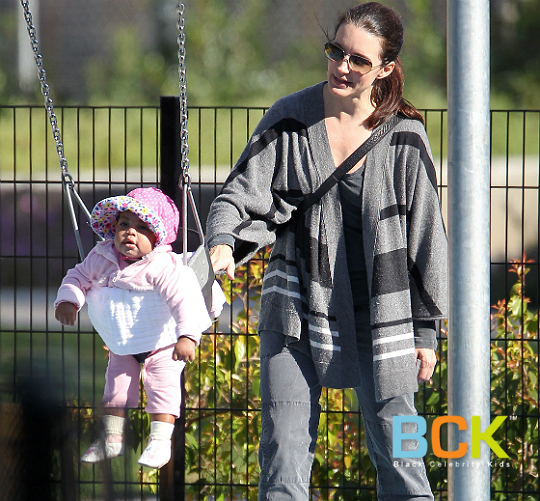 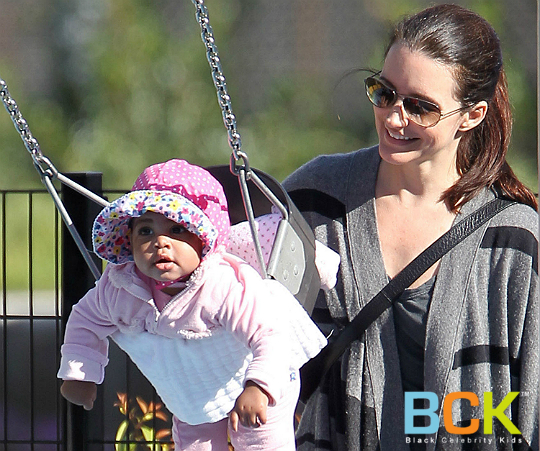 Actress Kristin Davis and her daughter Gemma Rose Davis enjoyed a day at the park in Santa Monica, California on Wednesday, February 22, 2012. Gemma looks stylish on that swing!

PHOTOS: See more pictures of Kristin and her daughter now

Kristen recently discussed the joys of motherhood with Entertainment Tonight. Davis states, “Everything is going great. I love it. The only challenge is getting out of the house, I have to say. I mean I knew this would be true but it’s like you’re so attached [to the comforts of home] and you know it’s just so much fun to be there that it’s hard to go; even when you want to go where you’re going.” 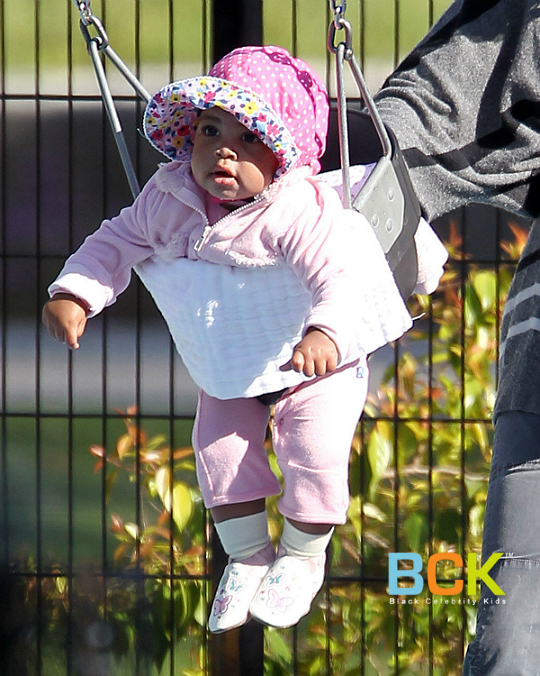