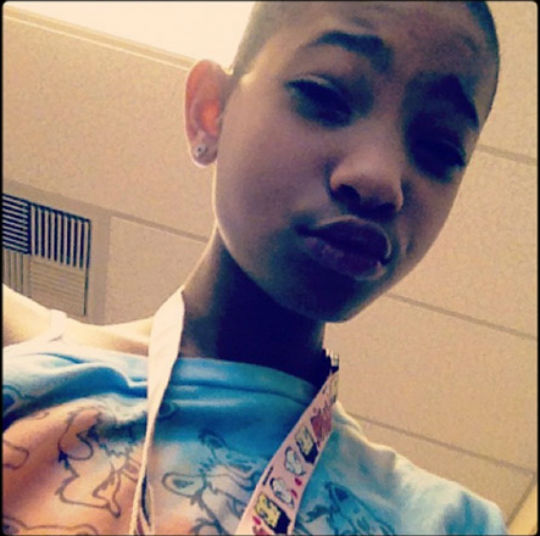 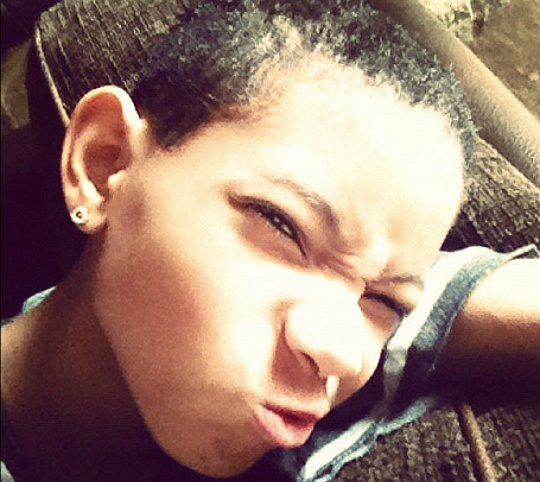 Willow Smith made the bold decision to shave her head! The pint sized star recently featured a picture of herself without hair and posed for a photo shoot with the new look. While not a close shave, it is evident that Smith no longer has enough hair to whip or twirl.

In addition to showing off her new style, Willow also posted a picture of ballet shoes that point to her love for dance and the arts. Smith’s album Elbows and Knees is set to debut in the Spring. The singer’s much anticipated single “Fireball” will be one of several party songs on the record. Willow gained much popularity for the hit single “Whip My Hair.”

KELIS, TANK, AND KIDS GET "FRESH"