Home » NEWS » MEL B AND FAMILY HEAD OUT FOR AUSTRALIA

MEL B AND FAMILY HEAD OUT FOR AUSTRALIA 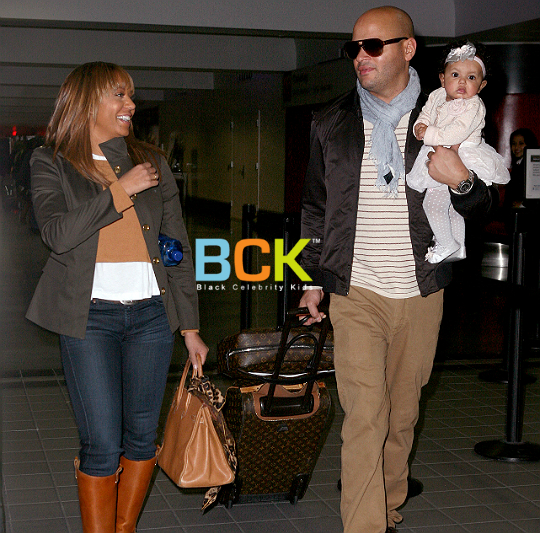 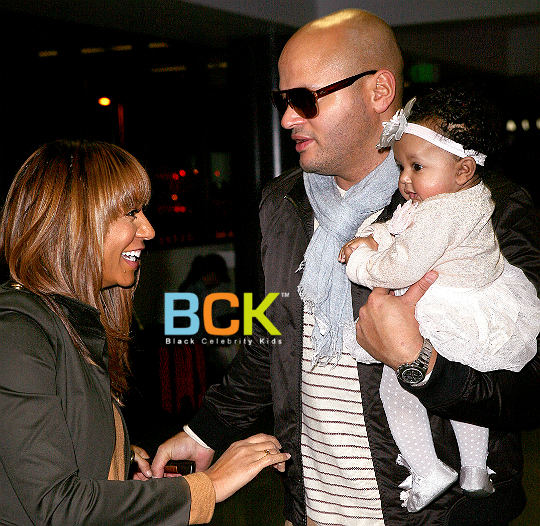 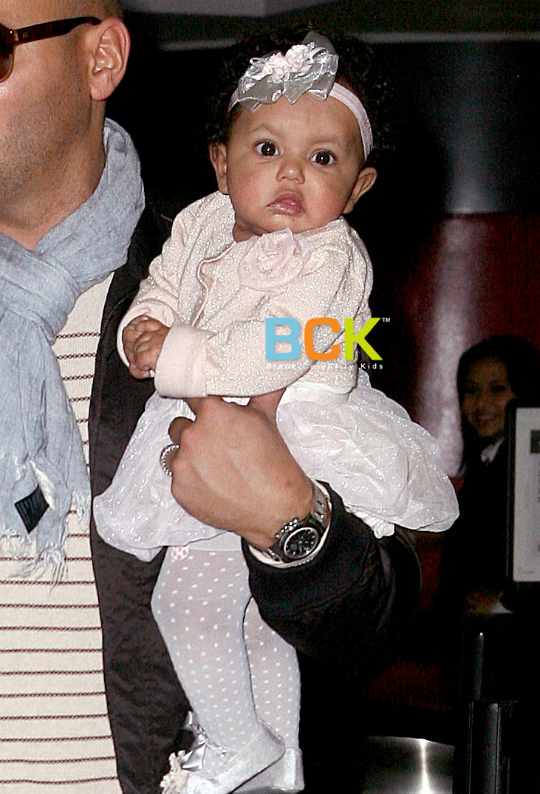 Mel has reportedly rented an apartment for $8 million in Australia and may decide to make the country her permanent home. The former ‘Spice Girl’ singer recently put her $3.45 million California home on the real estate market. As Mel’s manager explains, “Yes, they have their LA property on the market. They are looking at houses in Los Angeles, but are also considering Australia.” Mel has visited Australia several times and served as a judge on the country’s version of X Factor.

The singer has two other daughters from previous relationships.