THE OBAMA FAMILY TAKE A STROLL 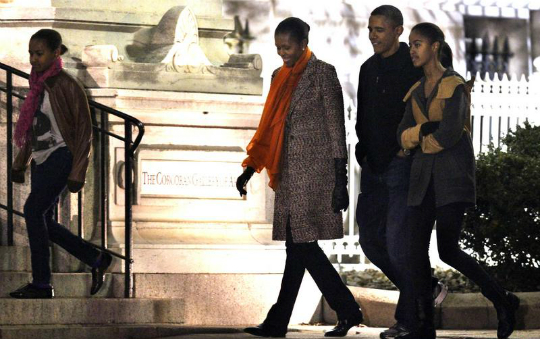 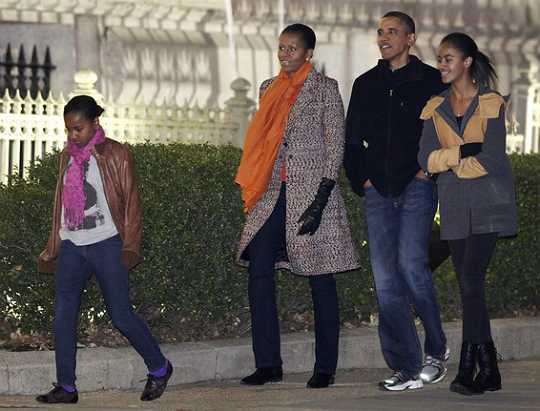 The president recently sought to change cafeteria menus in schools throughout the nation after learning that a third of all children in the United States are obese. Although the new proposal will cost more over the next five years it will ensure that children receive fair servings of fruits and vegetables at school.

Michele Obama stood by her husband’s proposal saying, “As parents we try to prepare decent meals, limit how much junk food our kids eat, and ensure they have a reasonably balanced diet. When you’re putting in all that effort, the last thing we want is for our hard work to be undone each day in the school cafeteria.”

Some states and corporations have opposed the new measure putting much effort into blocking its progress. If the proposal passes thousands of schools will have to replace fattening foods with whole grain selections.