Home » NEWS » TUCKER AND SON AT THE BASKETBALL GAME

TUCKER AND SON AT THE BASKETBALL GAME 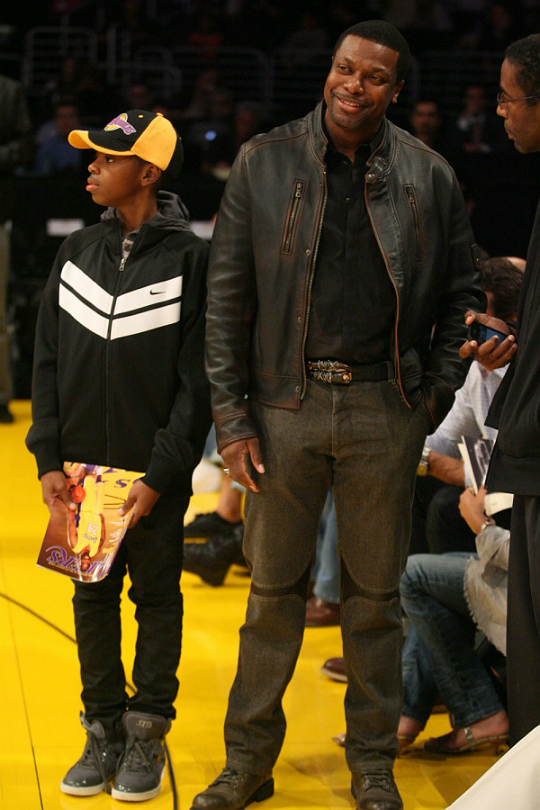 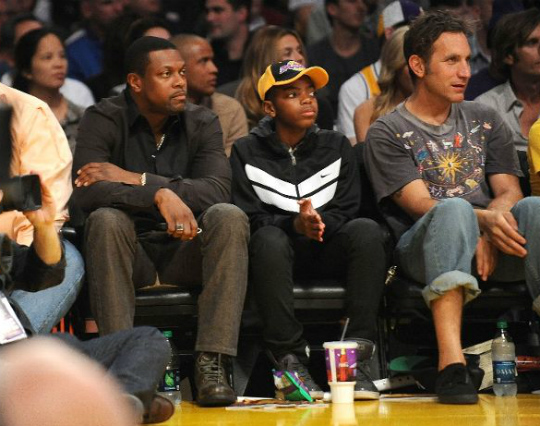 Destin and Chris recently encountered an alligator while visiting Florida. Although the creature was fierce, Chris and Destin managed to make it out alive.

Chris Tucker talked about his temporary departure from the entertainment industry with the New York Times last year. Tucker states, “[I realized that absence from the entertainment industry] would only make me better to be more patient. I was fearless with that because I believe in myself, and I believe that I can always come back in the business.” Tucker has booked several shows and received good reviews on his recent engagement at Paramount Theatre in Oakland, California.