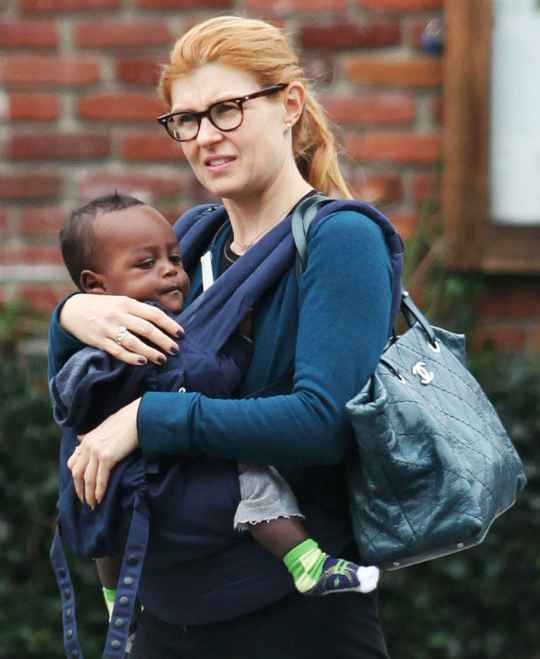 The Friday Night Lights alum revealed in November of 2011 that she had adopted Yoby (a nickname for his given name of Eyob) after a three year adoption process. 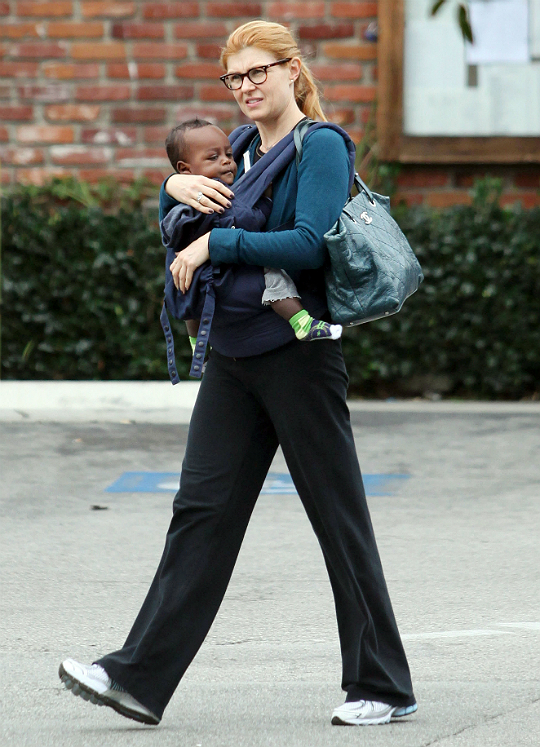 Check out more photos of the duo below!