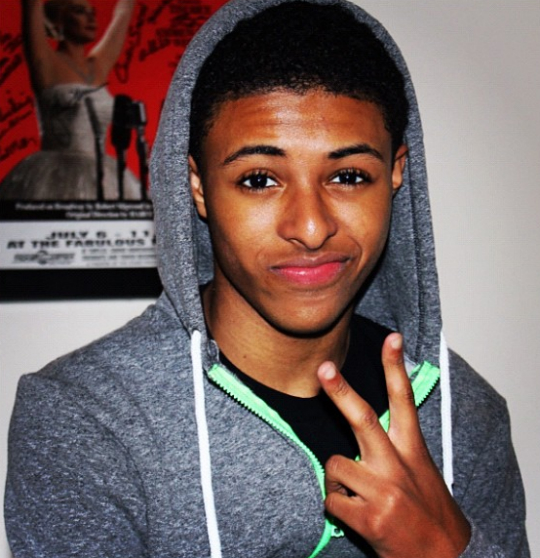 Diggy Simmons,16, recently revealed his album title to anticipating fans. Named Unexpected Arrival, the project will feature some of Diggy’s most celebrated songs including “Copy, Paste” and “Do It Like You.” When discussing his new album with RapUp Simmons said, “It has a lot of shock value to it and it’s definitely just a great project. Sonically it’s just something that you can listen to from top to bottom. Each song is different, but they all just feel great.”

Diggy will begin his “Life of the Jetsetter” tour in Atlanta, Georgia on Monday, February 6, 2012 to promote his new album. The project will be available in music stores this Spring.