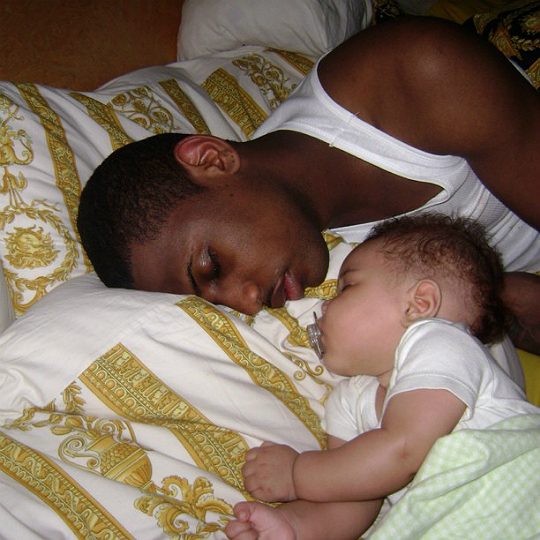 John David Jackson, a.k.a. Fabolous, has released several hits and is currently working on his sixth album entitled Loso’s Way 2. The rapper recently sat down with MTV to talk about his album and fatherhood.

On the new album.

“Loso’s Way 2 is a work-in-process. I put a lot in my mixtapes, but I definitely put a lot into my albums as well. I know a lot of people like mixtape Fab, and albums, to me, you’re speaking to a broader audience sometimes. I take that at hand. I guess everybody doesn’t see that.”

What fans can expect.

“It’s all a process for me; I’m in a different place. My last album I was having my first son and now my son is almost 4 years old, so these are processes and you get to talk about those things. I will share them on the next album.”

“Children change a lot of stuff in your life. They change the way you look at things and do things. And I think the music will reflect that, too.”

Fabolous has son Johan with reality star Emily B.