Home » NEWS » ERIC BENET: “I HAVE SO MUCH TO BE THANKFUL FOR”

ERIC BENET: “I HAVE SO MUCH TO BE THANKFUL FOR” 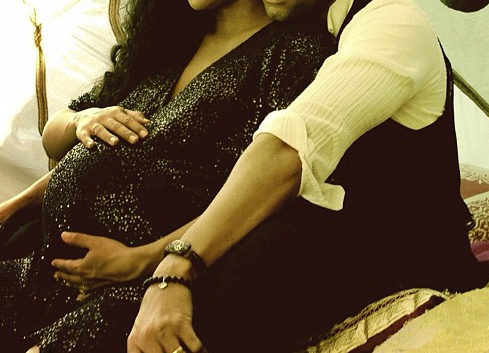 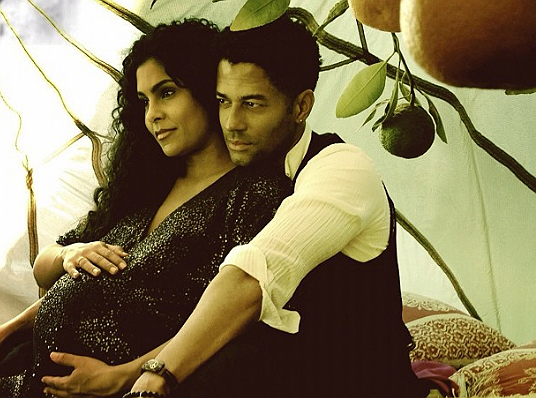 “The new single is called ‘Real Love,’ and it’s my first independent release. It’s [being produced from] my own label called Jordan House Records. [The song is being] distributed through EMI Records. ‘Real Love’ is the first single [on the album which] will be out in the Spring.”

“I have so much to be grateful for. I have a wonderful woman in my life and we’re expecting our first child. The end of December, the baby is due. It’s just incredible.”

A FAMILY OF FOUNDATION: THE PEETES GIVE 'THE GIFT OF VOICE'

OUT AND ABOUT: ZIGGY AND HIS MINI-ME

OUT AND ABOUT: ZIGGY AND HIS MINI-ME