Home » YOUNG STARS » DIGGY SIMMONS DEBUTS “DO IT LIKE YOU” VIDEO 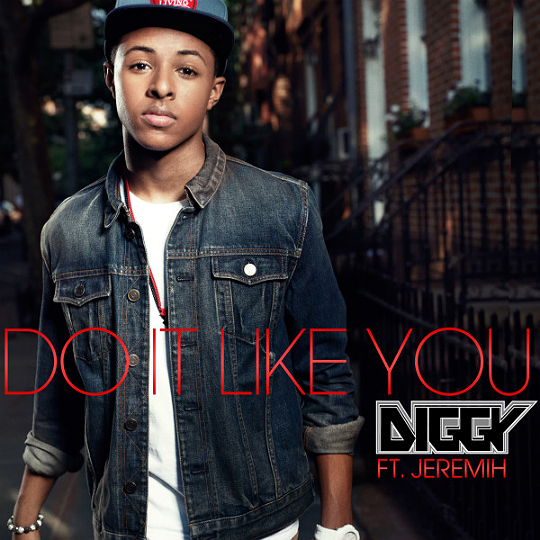 Diggy Simmons,16, debuted his music video, “Do It Like You” on Wednesday, December 7, 2011. The video features Jeremiah, and showed off Diggy’s rapping abilities. The son of famed Reverend Run, Diggy has released several singles including “Copy, Paste” and made several appearances on Run’s House. The rapper plans to debut his first album in 2012. Atlantic Records will produce the album.

In the video, Diggy takes a girl on a date to the carnival. While on the date, Simmons wins a stuffed animal and takes the girl on various rides. Diggy recently described “Do It Like You” as a “…song to make girls feel special; to let them know just to be an individual…It’s about being an individual as a female.” The song is the rapper’s second single.