Home » NEWS » KRISTEN DAVIS: ‘ THERE IS A CYNICAL VIEW THAT FAMOUS PEOPLE BUY THEIR BABIES’

KRISTEN DAVIS: ‘ THERE IS A CYNICAL VIEW THAT FAMOUS PEOPLE BUY THEIR BABIES’ 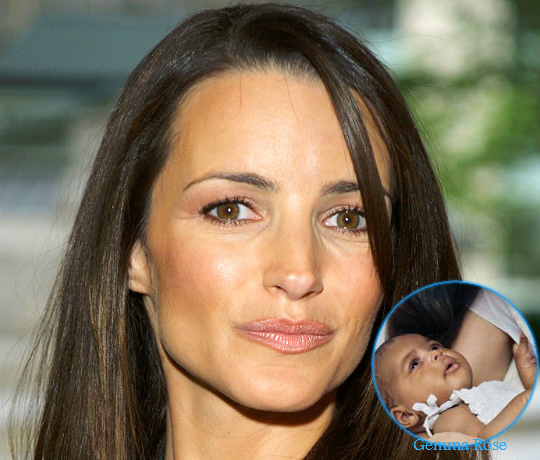 Kristen Davis was one of the attractive four on Sex and the City. Davis recently sat down with Hearst Magazine to talk about her recent adoption and motherhood.

Although she enjoys being an actress, Davis admits that it can be stressful with a baby on board. Kristen states, “I have to say, [working is] still really stressful. I have amazing help or I would never get through it. But last week we had a day where I didn’t see her awake. I left in the dark I got home in the dark. I saw her when she was sleeping… and then you feel, you know, wrong inside, so it’s a struggle.”

Davis also commented on the adoption process. As she explains, “I feel like people don’t really understand adoption, and there are a lot of misconceptions, and I know there’s kind of a cynical view that famous people somehow buy their babies which is, you know, very, very far from the truth, There are a lot of laws involved in adoption and everybody has to go through the same process.”

Kristen named her daughter Gemma Rose Davis after adopting her in August 2011. The star is currently working on a new show called The Happiness Project. Kristen will star in the show if it is produced.

WILLOW AND DAD AT "HOLIDAY IN THE HANGAR"

'THE PRE-GAME MEAL' WITH THE ALLEN FAMILY

'THE PRE-GAME MEAL' WITH THE ALLEN FAMILY