ZENDAYA COLEMAN ON “SHAKE IT UP” AND ACTING CAREER 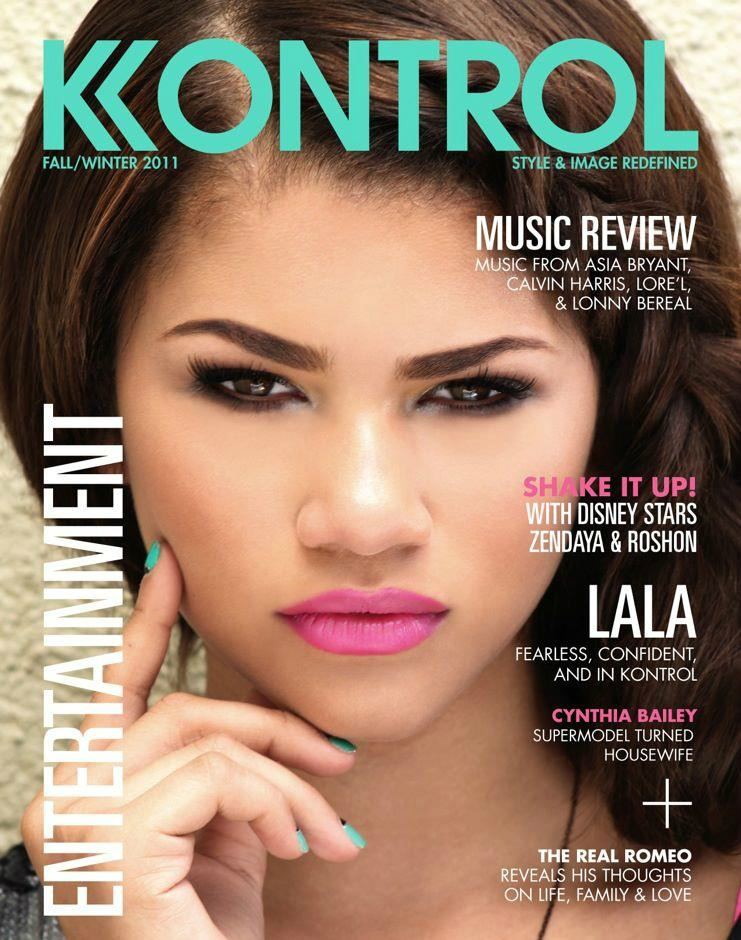 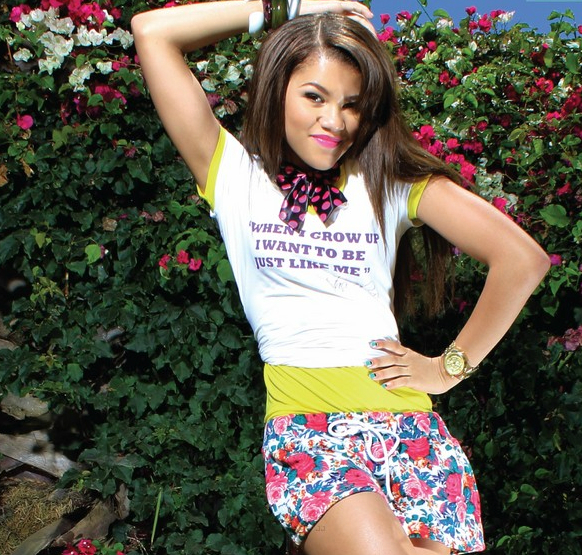 “Shake It Up” star Zendaya Coleman,15, recently interviewed with Kontrol Magazine. The Disney celebrity discussed everything from the show to her acting career.

Coleman is grateful to have experienced such success with her show. Zendaya states, “‘Shake It Up’ is the coolest thing I’ve ever been involved in. Being a part of such a successful T.V. show your first time around doesn’t happen often; you don’t just get a big break all the time.” The teen star is especially thankful for the opportunity to have a career reflective of her passion. As Coleman explains, “I think the fact that I can explore so many different arts that I love to do; not only am I acting everyday on set, but I’m dancing and singing.”

Zendaya portrays “Rocky Blue” on the show; a modest girl who is willing to sacrifice anything for a good academic record. Coleman compares herself to the character in that “…we’re both the little, sweet, shy quiet ones in the corner always, but when we get out on stage that’s when our butterflies fly away.” The show made its debut in 2010, and has experienced much success since then.