BEYONCE HINTS THAT SHE IS EIGHT MONTHS PREGNANT 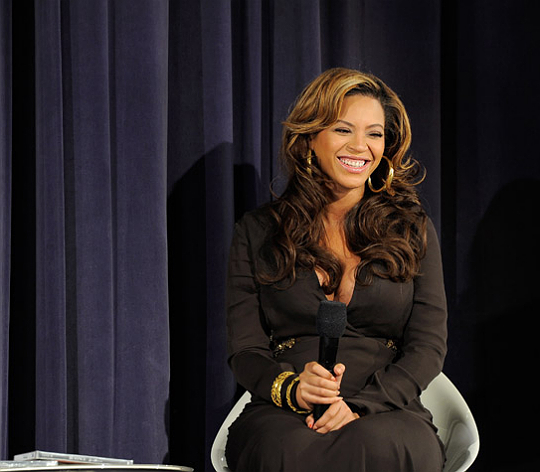 Is Beyonce eight months pregnant? Maybe. The singer talked about her pregnancy while filming the “Countdown” video show. In her video message Beyonce states, “Right now I’m actually shooting the video ‘Countdown’ and I’m six months pregnant pretending my stomach is flat in body suits. Thank God you can’t tell from the front but when I turn to the side, Oh Baby!”

Knowles recorded her message on September 23, 2011 in response to the Daily News’ “Oh Baby!” pregnancy revelation. Six months of pregnancy in September would make Bey eight months pregnant in November; it would also make her due date in December or January if the baby arrives as scheduled.

Check out the video message!