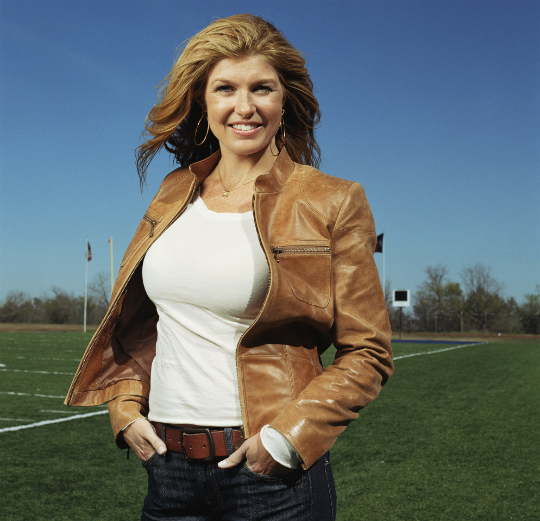 Connie Britton recently adopted a baby boy from Ethiopia. According to People magazine, the actress returned from the country with baby Yoby after three years of trying to adopt a child from Africa. A week after her success, Britton describes her mothering role as “a wonderful moment of completion.”

“I thought I was going to collapse into a puddle of tears. I was just grinning from ear to ear,” she says of holding her son for the first time.

“I am thanking my lucky stars every day,” Britton adds.

Baby Yoby is 9-months-old, and was originally named Eyob at birth.