Home » NEWS » KYLA PRATT REVEALS THAT SHE IS A MOM!

KYLA PRATT REVEALS THAT SHE IS A MOM! 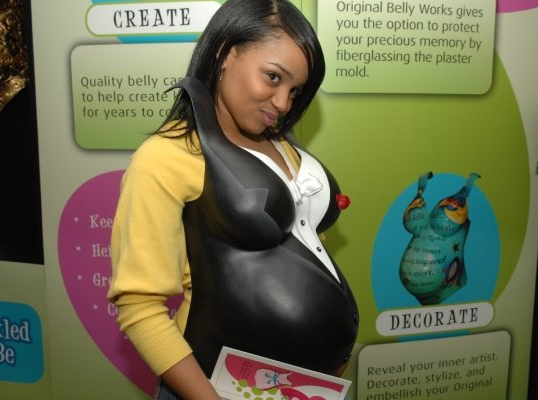 Actress Kyla Pratt has been keeping a secret from her fans. “A lot of people don’t know but I had a daughter last year and she’s going to be 1 next week,” the actress revealed on BET’s 106 & Park on Wednesday(November 9th).

Though Kyla has yet to confirm the name of her daughter, it’s rumored to be Lyric Kai Kirkpatrick.

In related news, the former One on One actress will be starring on season 2 of BET’s romantic comedy Let’s Stay Together, premiering in January 2012.