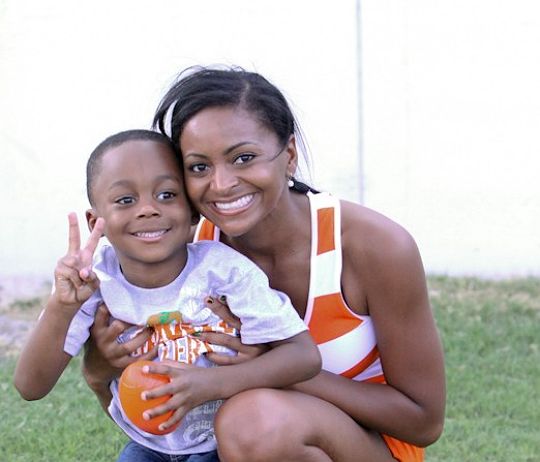 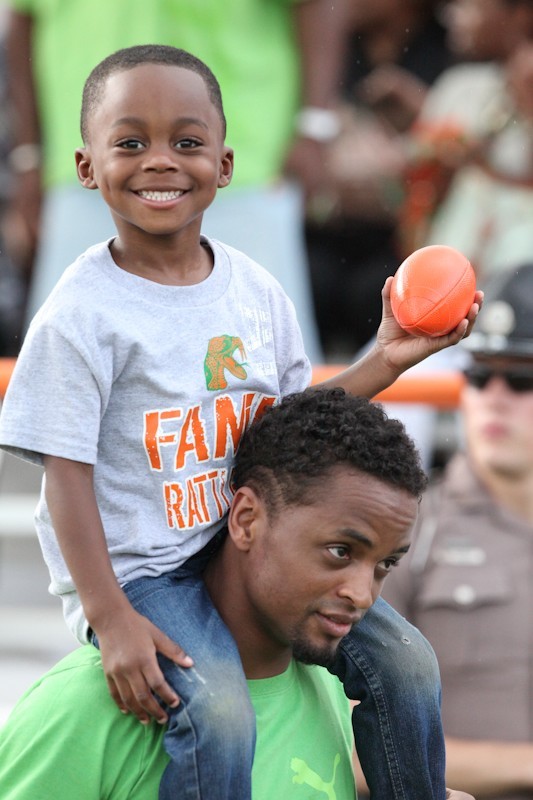 Braylon cheered on his mom as she cheered with FAMU’s alumni cheerleading squad.