TIA MOWRY AND HER LITTLE ALL-STAR 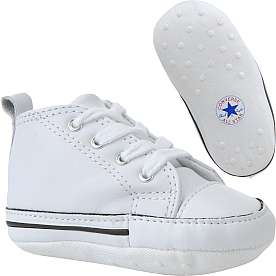 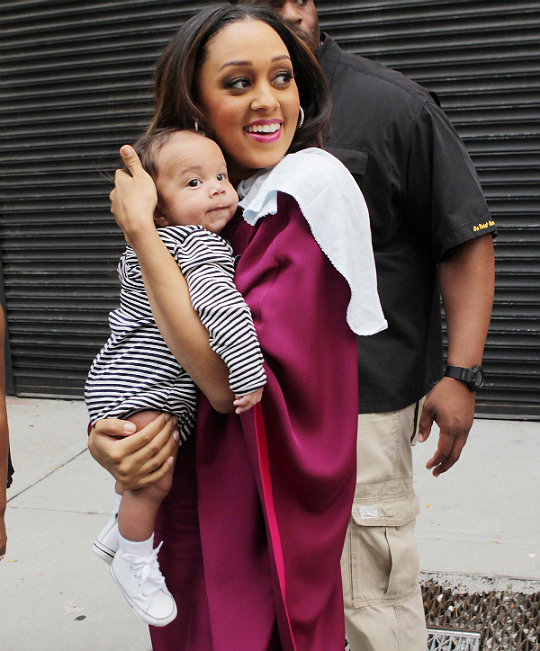 Actress Tia Mowry, along with her sister Tamera Mowry and her son Cree, 3 months, were spotted outside of ‘The Wendy Williams Show’ in NYC on September 27, 2011. The sisters were on the show to promote their reality series ‘Tia & Tamera‘, which has been picked up for a second season.

Cree is wearing a Converse Kids Chuck Taylor® First Star Core Crib (Infant), which is available at Zappos for $21.95.

See more pictures of the trio below!

AUDIO: DIAMOND ARTEST IS A 'FIGHTER'