ALICIA KEYS AND HER PROMO PALS 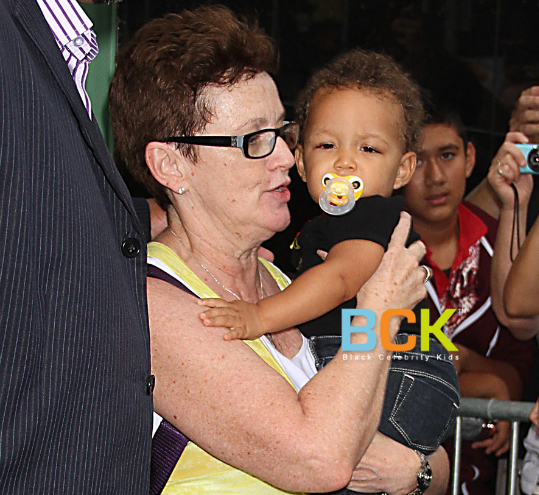 Five is an anthology of five short films directed by Keys and four other co-directors. The film, which will debut in October for National Breast Cancer Awareness Month, focuses on how breast cancer affects the lives of various women. Click here to watch a sneak peek Five now!

HALLE BERRY AND HER SUNDAY SWEETHEART