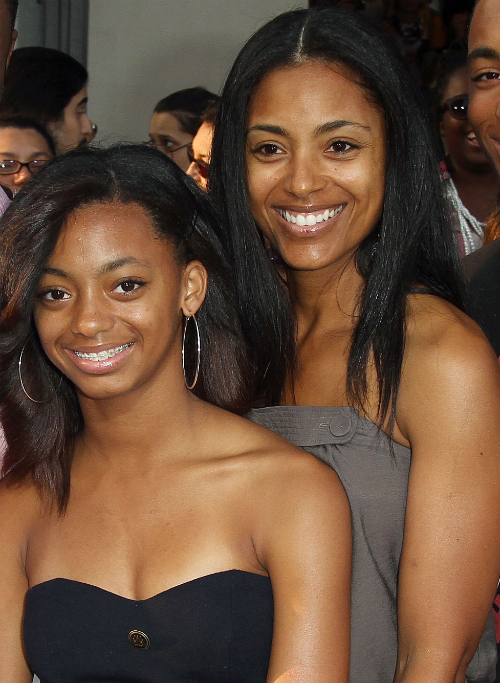 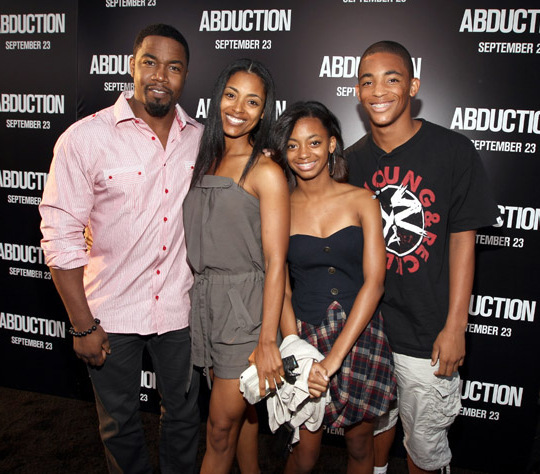 Actor Michael Jai White and his family posed at the premiere of Lionsgate Films’ “Abduction” held on September 15, 2011 in Hollywood, California.

In all, Michael and his wife, Dr. Coutenay White, have six children(one together and five from previous relationships). The couple welcomed their daughter named Morgan Michelle on December 24, 2008.