MARIAH AND NICK NAME THEIR TWINS MOROCCAN AND MONROE! 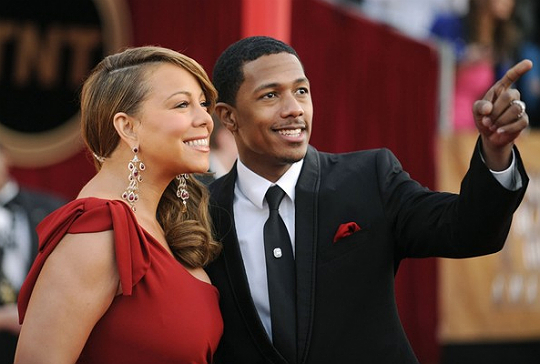 The mystery is over! Entertainers Nick Cannon and Mariah Carey have revealed the names of their twins who were born in L.A. on Saturday.   The couple’s daughter is named Monroe Cannon while their son’s name is Moroccan Scott Cannon.

Moroccan Scott Cannon: Moroccan was named after the top tier of Mariah’s New York City apartment, which has Moroccan-inspired decor.  It was also the place where Nick proposed to his wife.  In addition, Scott is Nick’s middle name, as well as his grandmother’s maiden name.

Monroe Cannon: Monroe  was named after Mariah’s idol Marilyn Monroe.  Monroe does not have a middle name because her mom doesn’t have one.

PAULA PATTON: 'PEOPLE THINK WE HAVE ADOPTED A RUSSIAN CHILD'[VIDEO]

MAYA RUDOLPH IS EXCITED ABOUT BABY NO.3

MAYA RUDOLPH IS EXCITED ABOUT BABY NO.3