Home » NEWS » CYMPHONIQUE STARS IN “HOW TO ROCK BRACES AND GLASSES”

CYMPHONIQUE STARS IN “HOW TO ROCK BRACES AND GLASSES” 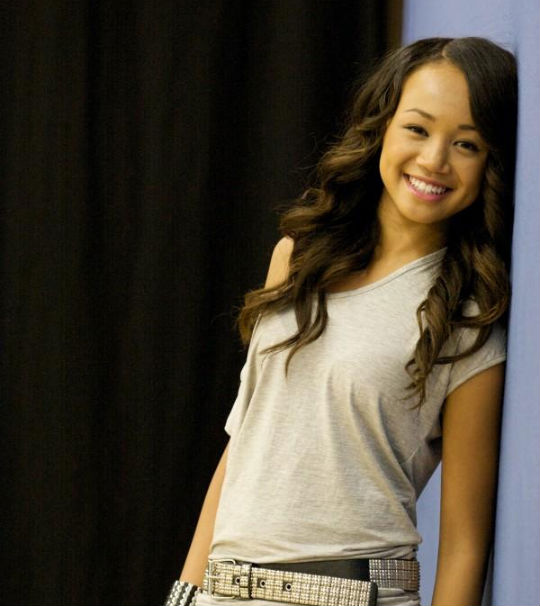 Teen star Cymphonique Miller,14, is set to star in a new Nickelodeon sitcom called “How to Rock Braces”, which is based on a new book series from Alloy Entertainment.

Reports Variety, “How to Rock Braces and Glasses” stars Cymphonique as Kacey, a popular girl whose status takes a dive after she’s saddled with braces and glasses. Now shunned by the mean girls, Kacey finds a new way to shine — through her music.”

The teen actress/singer has starred in a number of series in the past, including the Nick series “True Jackson VP” and “Just Jordan.”   She is also a voice on Disney’s “Phineas and Ferb” and starred in the feature “Scarecrow Joe.”

SHAWN STOCKMAN AND HIS CUBS CHECK OUT THE LION KING

SHAWN STOCKMAN AND HIS CUBS CHECK OUT THE LION KING