Home » NEWS » MALIA AND SASHA ENYOY AN EVENING OF DANCE

MALIA AND SASHA ENYOY AN EVENING OF DANCE 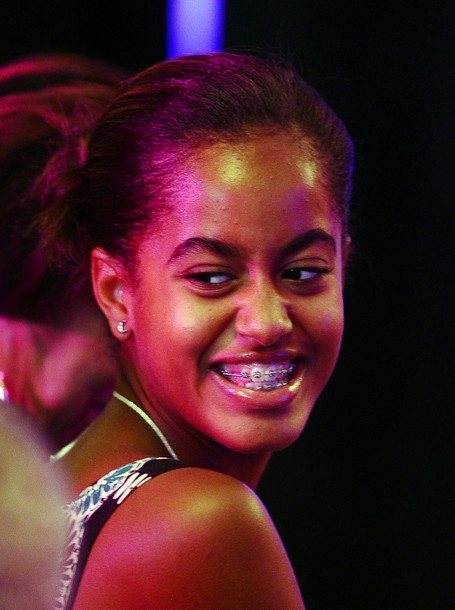 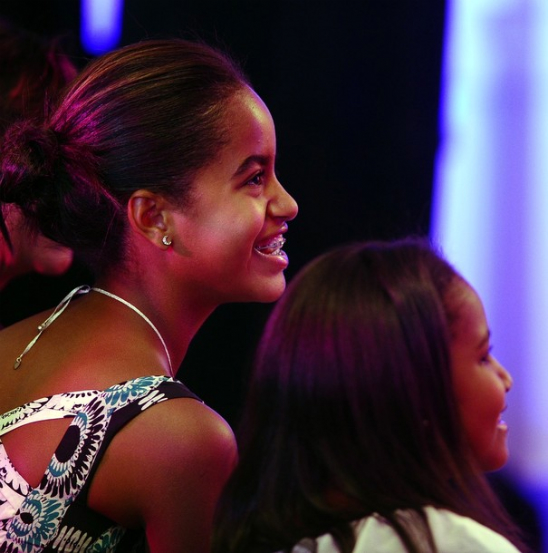 “The hour-long affair, introduced by Michelle Obama — and also attended by her daughters Sasha and Malia and their grandmother, Marian Robinson — included some of the nation’s most electrifying dancers. In addition to those from the Ailey troupe, there were members of the New York City Ballet, Paul Taylor Dance Company, the Washington Ballet, the b-boy group Super Cr3w and one of the Billys (Dayton Tavares) from Billy Elliot the Musical. (Source).”