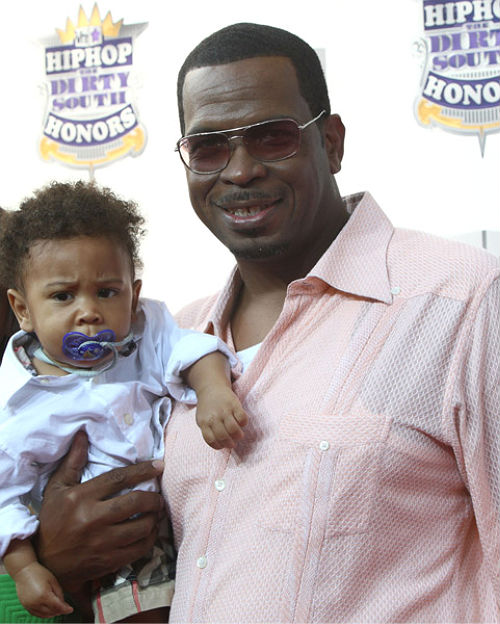 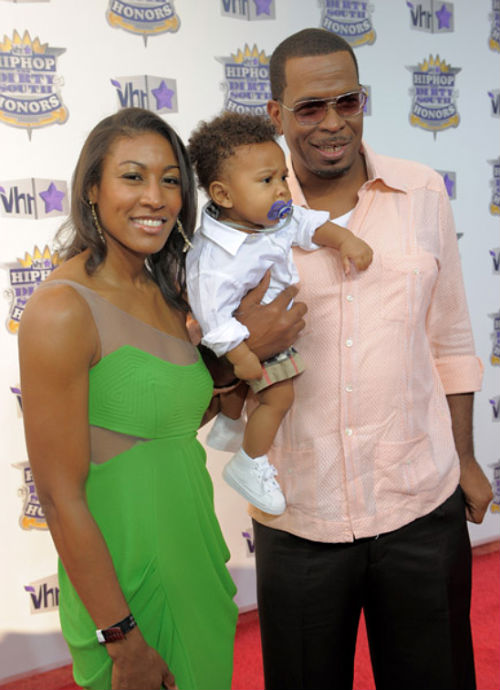 In related news, Luther’s 19-year-old daughter Lacresha is accusing him of being a deadbeat dad. Lacresha, who was once featured on reality show “Luke’s Parental Advisory”, says that Luke has five kids, but only claims one of them.

“We have like five brothers and sisters, and he only claims one. My little brother Luther is going through so much right now, and he really needs his father. He’s not there,” she said. “He texts my mom and tells her to send Luther to a homeless shelter….Read More”

DWYANE WADE GIVEN TEMPORARY CUSTODY OF HIS KIDS

TIMBALAND AND FAMILY AT THE HIP HOP HONORS AWARDS SHOW

TIMBALAND AND FAMILY AT THE HIP HOP HONORS AWARDS SHOW