Home » NEWS » LARRY FITZGERALD AND SON TAKE IN A GAME

LARRY FITZGERALD AND SON TAKE IN A GAME 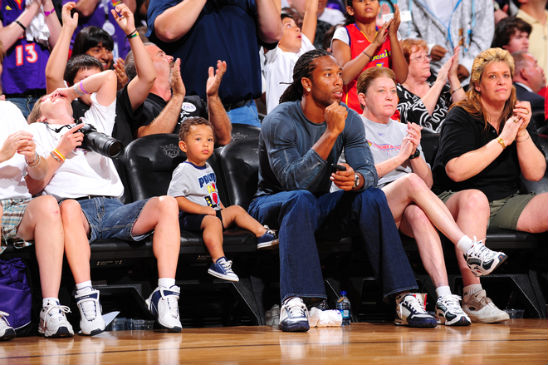 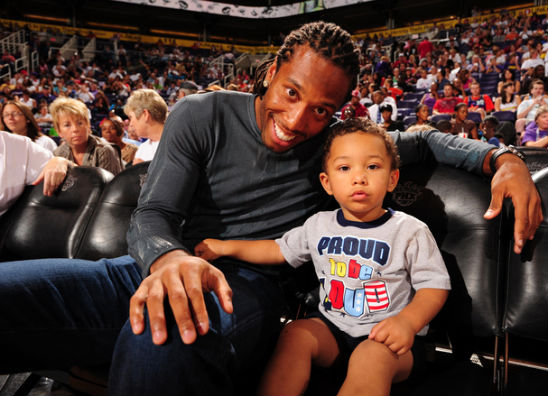 Arizona Cardinals’ wide reciver Larry Fitzgerald and his son Devin Fitzgerald, 21 months, sat courtside at the Phoenix Mercury against  the Indiana Fever in Game two of the WNBA Finals  on October 1, 2009 .

Nearly two years ago, Angela Nazario, Devin’s mom, filed a paternity suit against Larry claiming that he was the father of little Devin. Looks like Larry has accepted that he is the father and has since taken responsibility of his son.

VIDEO:NIA LONG: "DON'T FEEL GUILTY ABOUT BEING A SINGLE MOM"