Home » NEWS » THE RICHIE SISTERS SPEND SOME QUALITY TIME TOGETHER

THE RICHIE SISTERS SPEND SOME QUALITY TIME TOGETHER 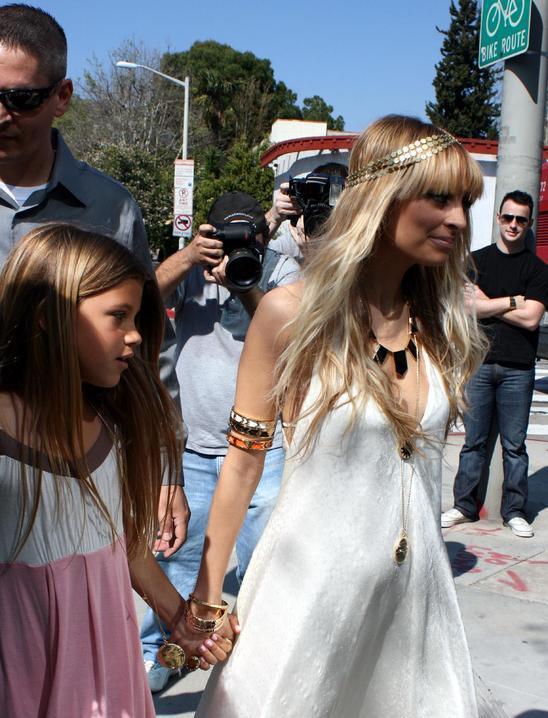 Nicole and Sophia Richie, the daughters of legendary singer Lionel Richie, have been spending some quality time together of late. Just recently on March 7th, the sisters were in West Hollywood to promote House of Harlow of Kitson, a jewelry line named after Nicole’s daughter Harlow Madden. 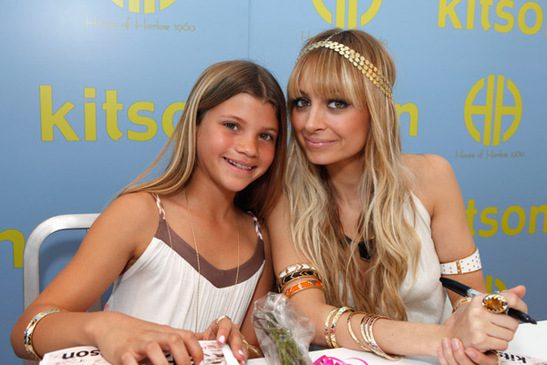 Speaking of little Harlow, click to see a picture of Sophia and her niece Harlow…. 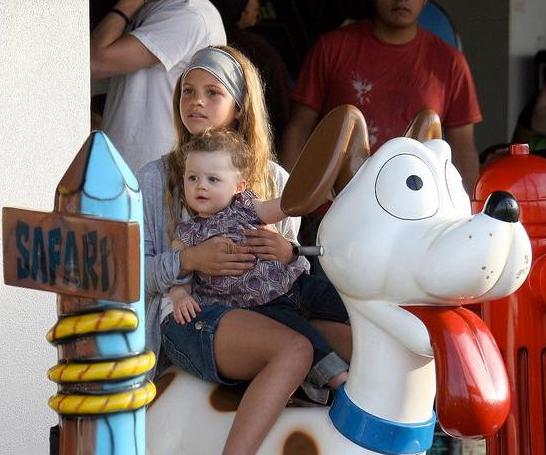 13-month-old Harlow enjoyed some quality one on one time with her Aunt Sophia at a fair this year.