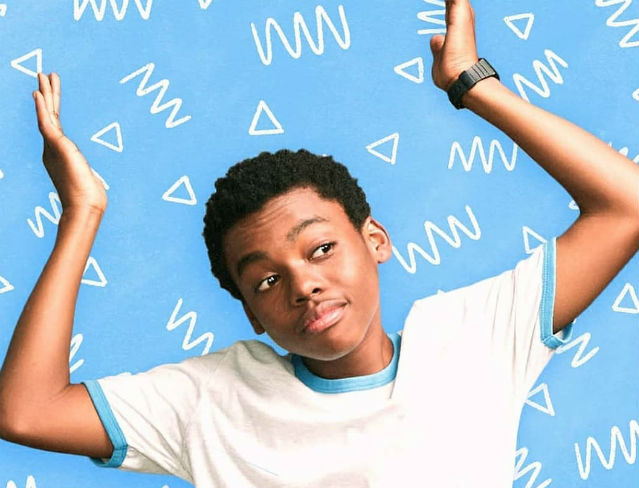 How did you prepare for that kind of role?
“Well, there was really no intense preparation or process. For any role I do I just try to dig as deep as I can into that character. For Danny, it was really hard because I had never played a role that required that much emotion.” 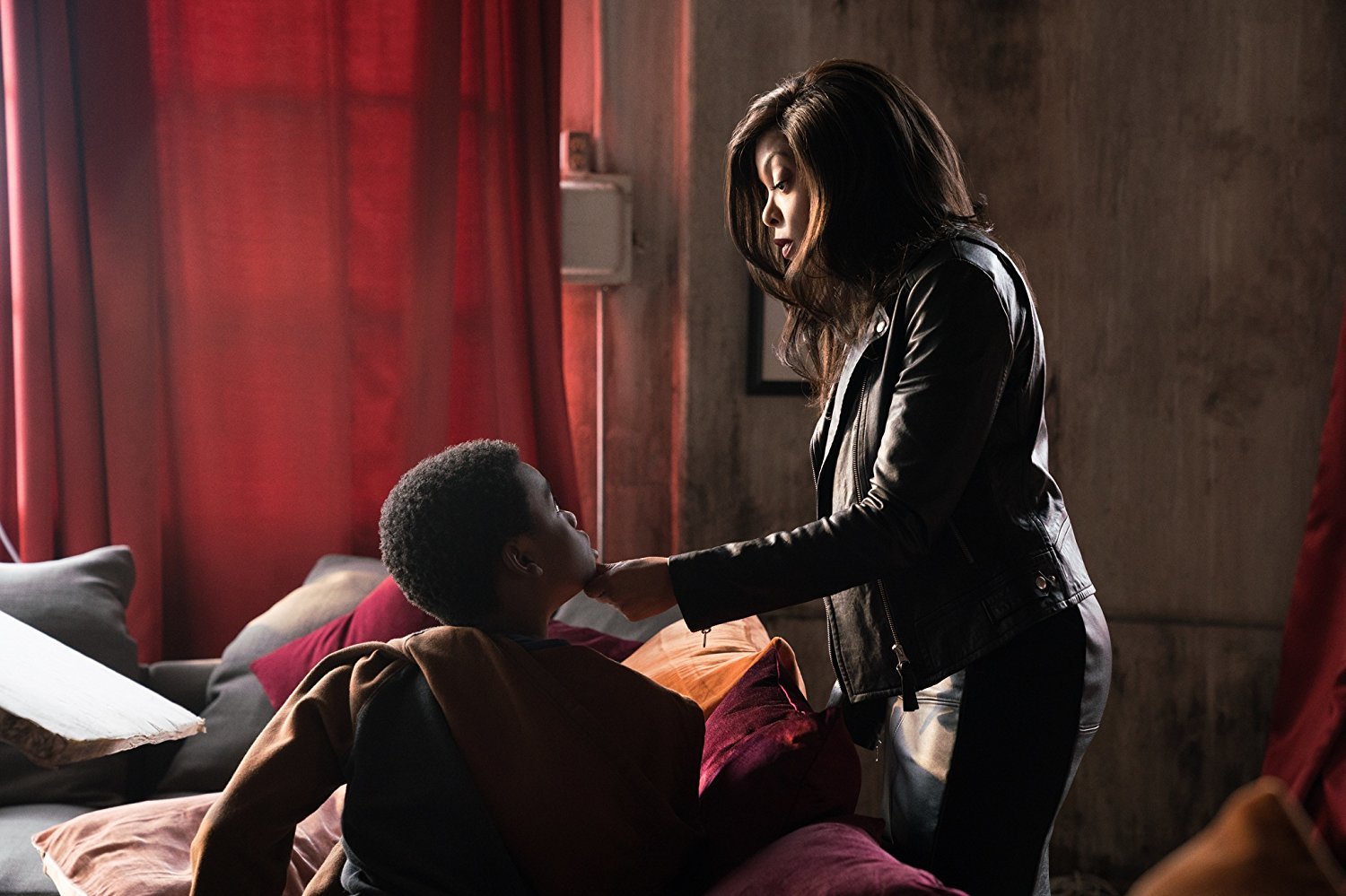 What did you learn working with her?
“I really learned about the ability to switch from one character to another expeditiously and that is something that she does very well. Every time we were about to shoot, she was being herself and then she would transform into “Mary” the assassin and I was always floored by that.”

How was it seeing yourself on the big screen?
“It’s always a combination between surreal and weird because I can’t believe it’s me. I also critique myself to the fullest so, whenever I do something my goal is to always watch it and not hate it.”

How was it transitioning from Broadway to on screen?
“For me it was easy, but I think that’s because I’m used to being in situations where I have to adapt. Also, I’ve been following the film and television industry way before I was in it so for me, it was just a matter of seeing it in person.” 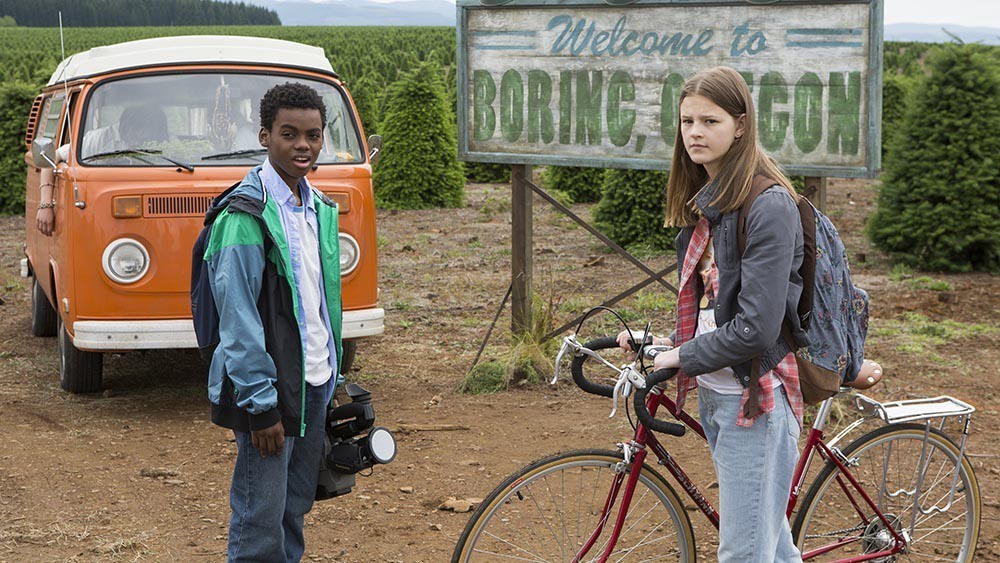 ‘Everything Sucks’ is a 10 episode series on Netflix that follows two groups of high school misfits – the AV club and the drama club who collide in this quirky, funny coming-of-age story set in Oregon in 1996.  Jahi plays the lead role of freshman “Luke O’Neil,” the only child of a single mom who joins his school’s AV Club. Do you and your character have anything in common?
“Luke and I are pretty different as far as how we go about certain situations, for example if someone says they don’t like me, they only have to tell me once. You’ll get that reference when you watch the show.”

Any kind words for those high school ‘misfits’ trying to make it to graduation?
“Hang in there! It’s never as long as you think, just keep working hard because all the “drama” that you worry about will no longer matter. Once you think about everything that was stressful to you in high school, all you’ll be able to do is laugh.”