A NATIONAL TREE LIGHTING CEREMONY TO REMEMBER WITH THE OBAMAS

It’s beginning to look a lot like Christmas and the Obamas are celebrating in the White House one final time. Garth Brooks, Chance the Rapper, and Kelly Clarkson were three of many who performed at this year’s National Tree Lighting celebration on Capitol Hill.

The Obamas took the stage after Kelly Clarkson delivered a smash hit performance. The president along with his wife and youngest daughter, Sasha, were introduced by actress Eva Longoria. 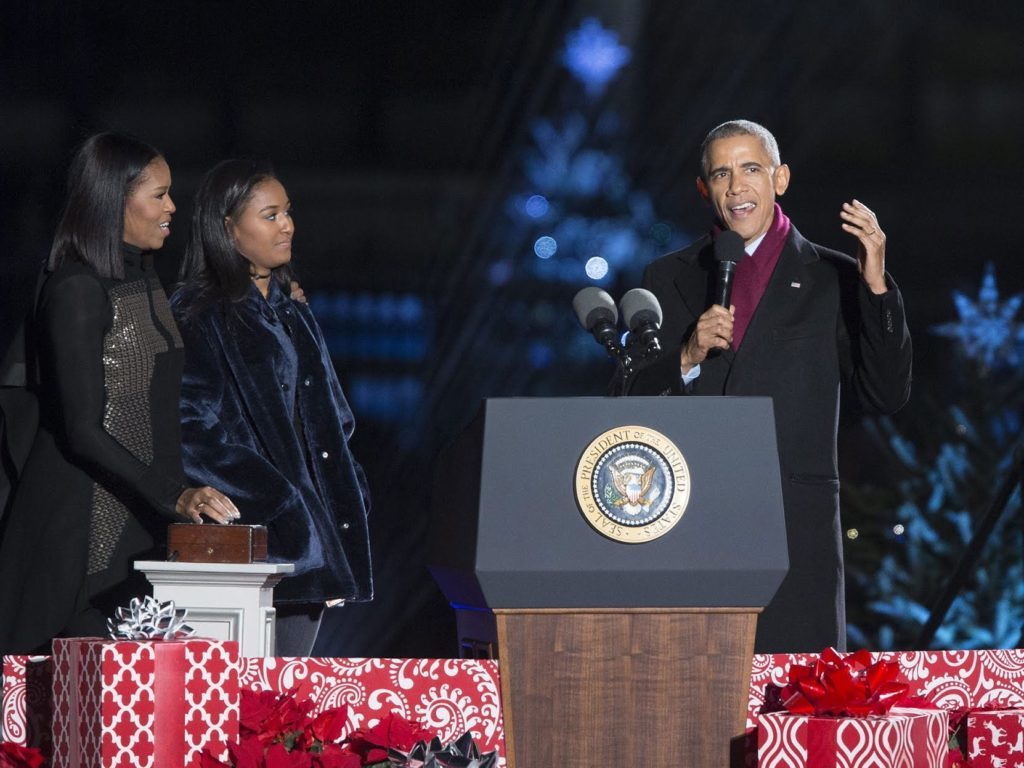 “To everybody who’s here tonight and everybody watching at home, it is now officially the time to light this tree,” the commander-in-chief exclaimed.

Check out footage from the event below! Flip through the gallery to see two presidential terms worth of National Christmas Tree Lighting ceremonies hosted by the Obamas!

NORTH AND SAINT WERE KANYE WEST'S MOTIVATION FOR COMING HOME 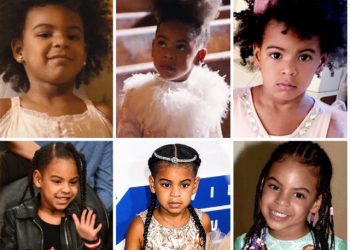 Blue Ivy Carter is hair goals and we have the photos to prove it! Over...