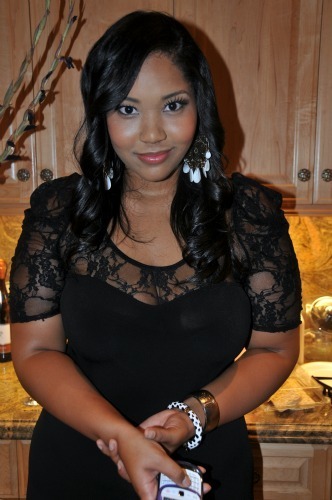 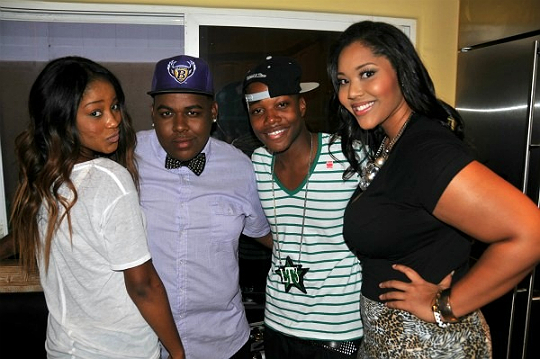 MELANIE BROWN: BLUSHING MOM TO BE