HALLE BERRY AND HER BIRTHDAY BUDDY 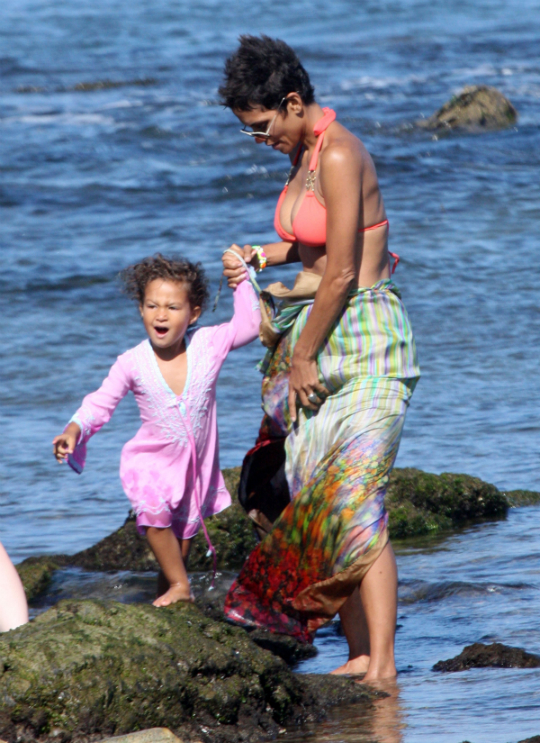 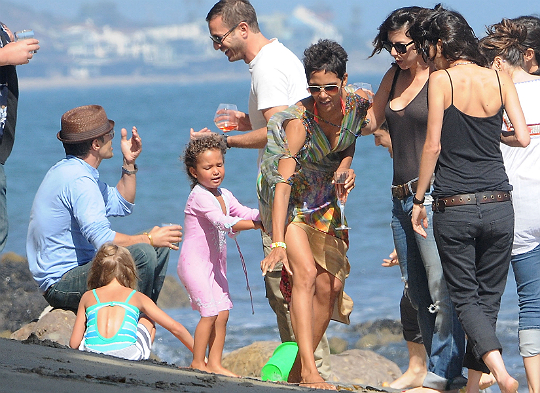 Actress Halle Berry celebrated her 45th birthday on a beach in Malibu, California  on August 14, 2011 with her daughter Nahla,3, boyfriend Olivier Martinez, and some family and friends.

According to sources, “Halle enjoyed drinks and horsed around with her pals that landed her in the water after a little friendly wrestling with a gal pal. Berry also took part on what looked to be a human wheel barrel race where she ended up face first in the sand after her friend fell into her.” 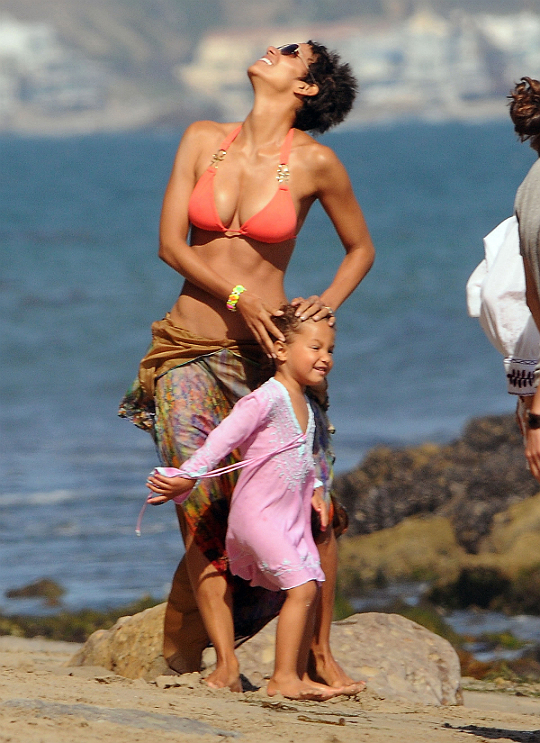 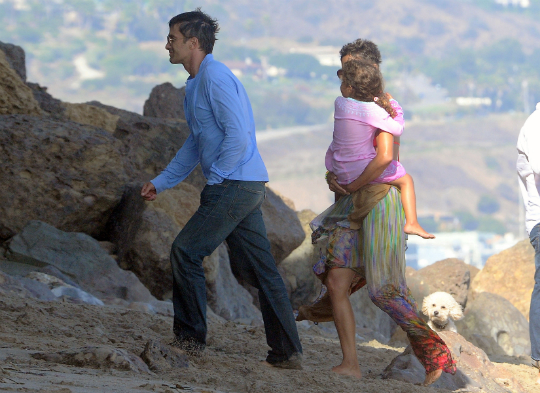