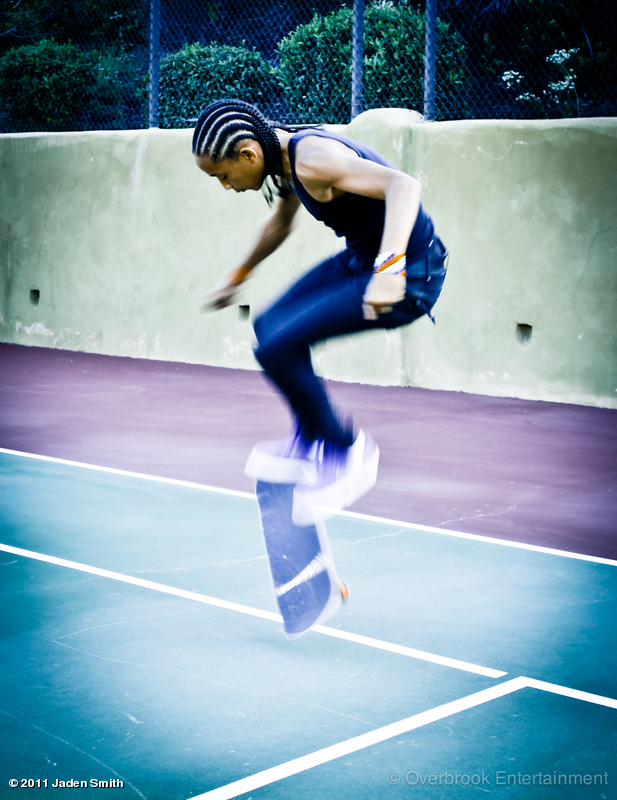 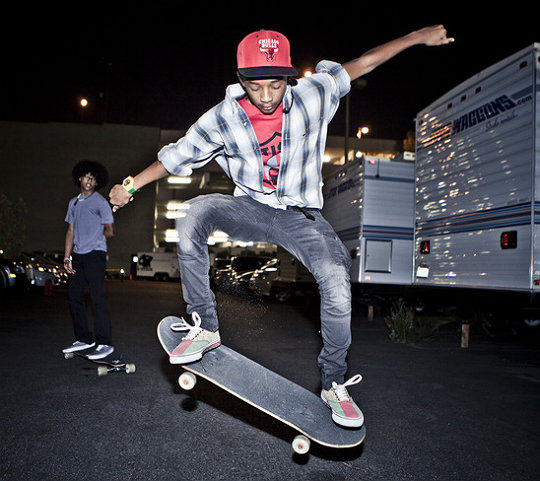 He can rap, dance, act, and skateboard, too. What can’t the son of actors Will Smith and Jada Pinkett-Smith do? Check out more candids of the triple threat now!

Variety reports that the film is “set 1,000 years in the future, will tell the story of a young boy and his estranged father who explore a vacant Earth after their ship crashes. It’s uncertain whether the film will have Shyamalan’s signature twist, though Sony described the pic as ‘sometimes scary’.”

KENO LUCAS II IS A BUSINESSMAN

KENO LUCAS II IS A BUSINESSMAN