VIOLA DAVIS IS ADOPTING A BABY!

by BCK staff
in Births, Expecting
0 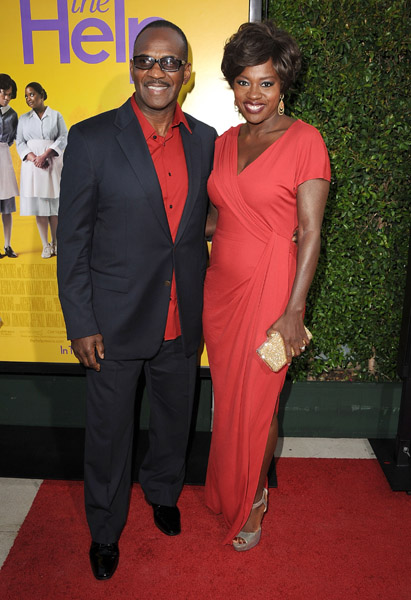 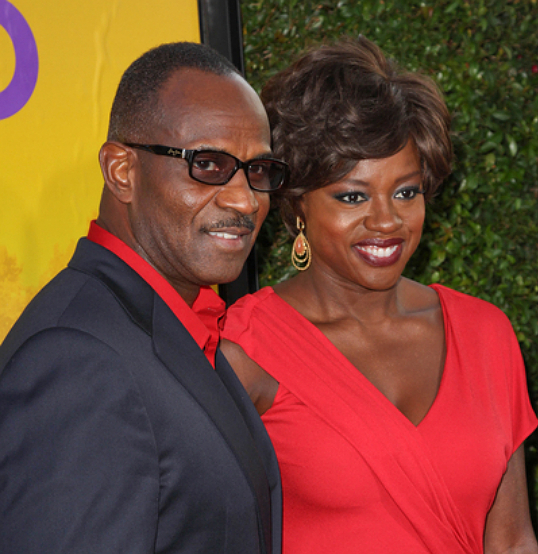 The Help actress Viola Davis has announced that she and her husband Julius Tennon are in the process of adopting a baby.

“We are about to adopt a baby,” Davis revealed to ENews! on Tuesday during the premiere of her new movie, adding that the infant will be adopted “domestically.”

The couple do not have any children together(Julius has two children from a previous relationship).