Home » NEWS » THE JACKSON KIDS HAVE FUN AT MAGIC MOUNTAIN

THE JACKSON KIDS HAVE FUN AT MAGIC MOUNTAIN 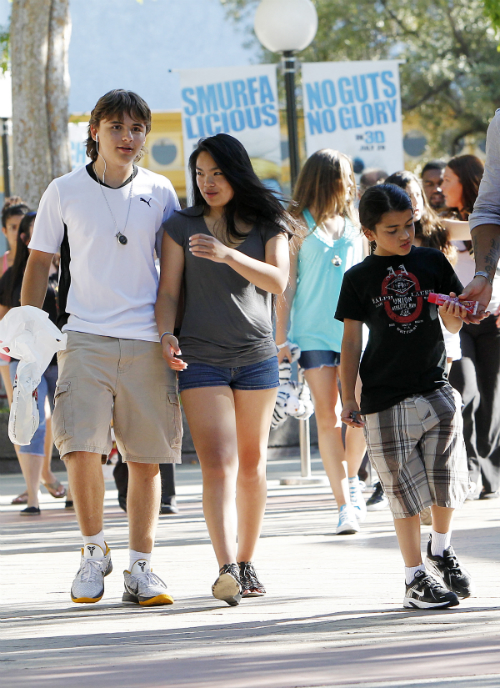 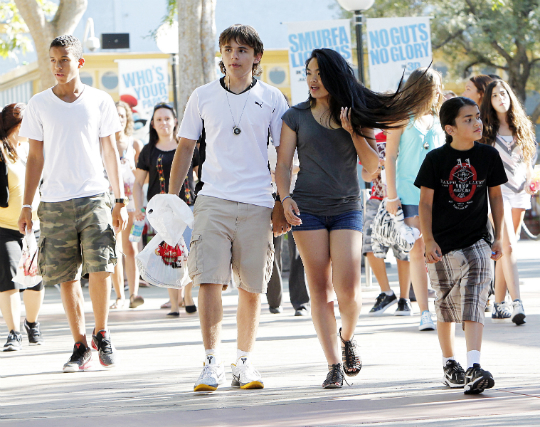 Michael Jackson’s kids Prince, Paris, and Blanket spent the day with their cousins Jaafar and JermaJesty, and a few friends at Magic Mountain in Valencia, CA on August 3, 2011.

The Jacksons’ much-needed break comes at the right time. Just recently, Paris was cyberbullied on social networking site Twitter by a random person(a BCK reader perhaps?) who said that, “Michael Jackson wasn’t her real father.” Paris responded saying, “Thanks but i’m a natural Jackson. Yep! 100% Jackson! and that’s [why] i’m so lucky to be a Jackson because I know they love me.”

Check out more pictures of the Jackson kids below! 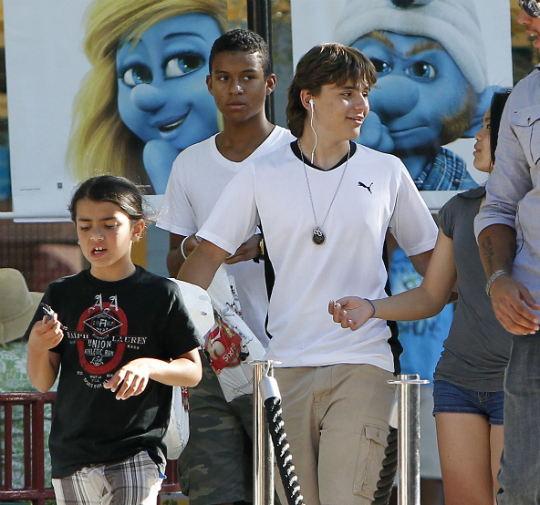 More pictures in the gallery below!