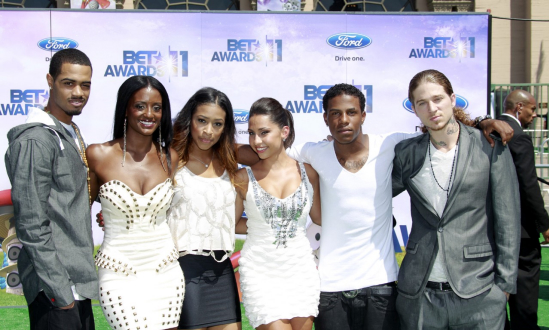 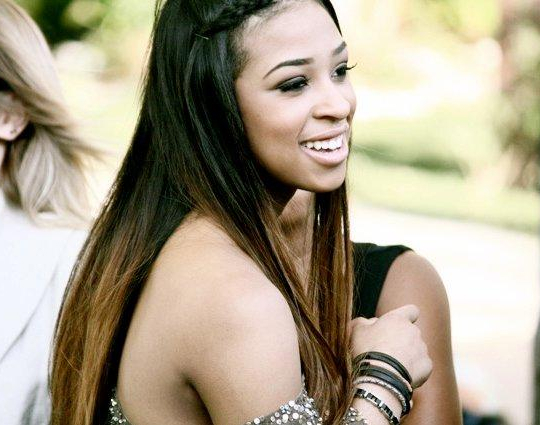 Teen star Skye Townsend is set to debut in a BET new original web series called 8 Days A Week on Wednesday, August 24 at 8:00 p.m. The 10-part drama series, which is based on the book series The Come Up by New York Times bestselling author Lyah Beth LeFlore, “follows the lives of six urban youths navigating the perks and pitfalls of living life in the fast lane.”

“This project showcases the Networks’ strong scripted capabilities and marks our first in-house produced web series.” “8 DAYS A WEEK brings to life the energy, attitude, drive and relentless spirit of young African-Americans, in particular,” says series’ creator Lyah Beth LeFlore. “I’m especially excited that the cast is so diverse and reflects the dreams, determination and day-to-day trials and triumphs of BET’s core audience.”

Blue Reynolds (played by Justin “Irocc” Williams) – the music mogul-in-the-making, who despite his father’s wishes and family’s legacy, is determined to change the game on his own terms 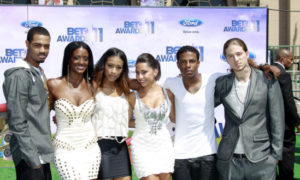