Home » NEWS » OUT AND ABOUT: USHER AND SONS

OUT AND ABOUT: USHER AND SONS 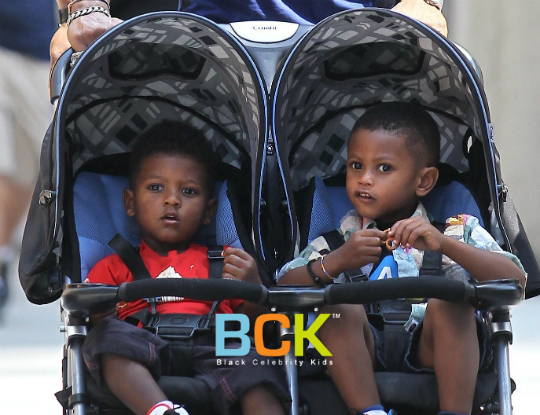 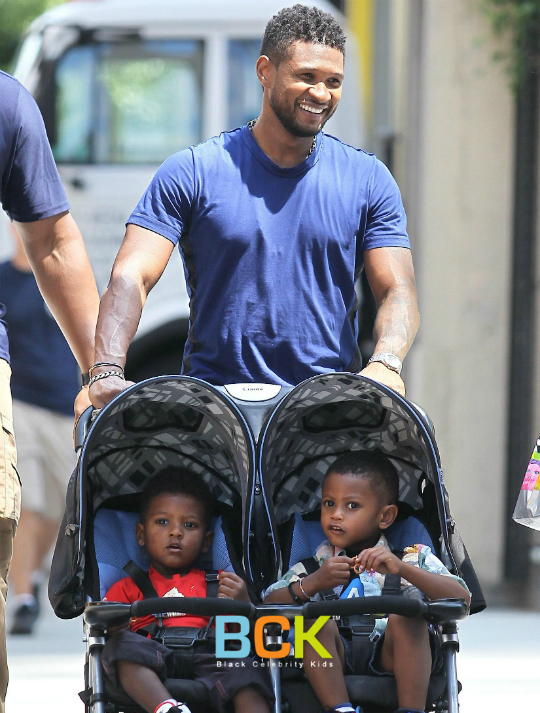 Usher Raymond and his sons, Usher V (Cinco),3, and Naviyd,2, were spotted walking through New York City this afternoon(July 3rd).

The dad of two recently sat down with Essence.com and revealed why he is motivated to be the best father he can be.

“I pull from my father not being there to be a great father, I just think of everything I wanted him to do. Everything I admire about African-American families, and a lot of us have Cliff Huxtable to thank. He raised a lot of us, being able to look at the kind of dad he was in theory. Whoever the writers were on “The Cosby Show,” we’ve got to thank them because they filled in the gap for families that didn’t have the structure. I got to thank Uncle Phil from “The Fresh Prince of Bel-Air” and even Redd Foxx [for his time on “Sanford and Son”] a little bit. For a kid who didn’t have a dad there, I lived through those characters.”

Photos: See pictures of Usher and his big apple boys in May of this year

RANDOM PICTURES WITH THE HILL BROTHERS