LITTLE NAHLA IS IN SAFE HANDS 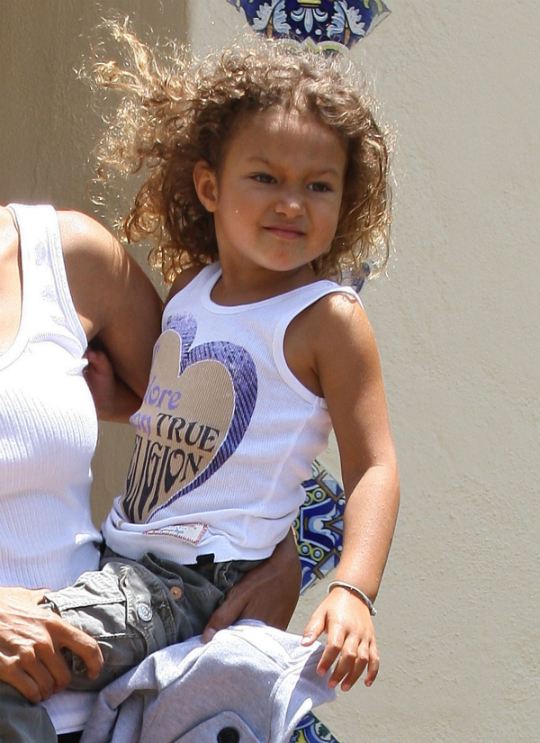 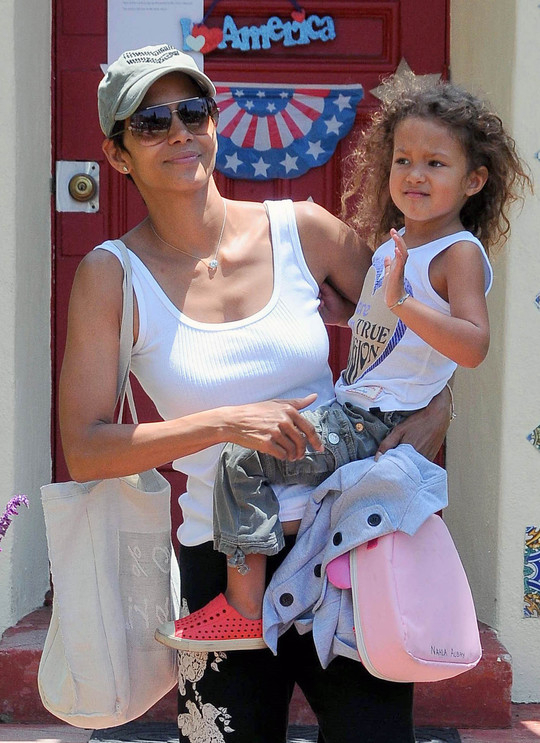 According to reports, Halle and Nahla had a  little scare over the weekend when an intruder jumped the fence into the star’s home.  Sources say that  “the man claimed to be looking for someone when asked why he was there by Berry’s guards confronted the man causing him to flee back over the wall on Saturday. The man then returned to her home the following day on Sunday the same way with the same reasoning, the police were called and a report was filed.”  The intruder, who may have been an obsessed fan, has since been arrested. 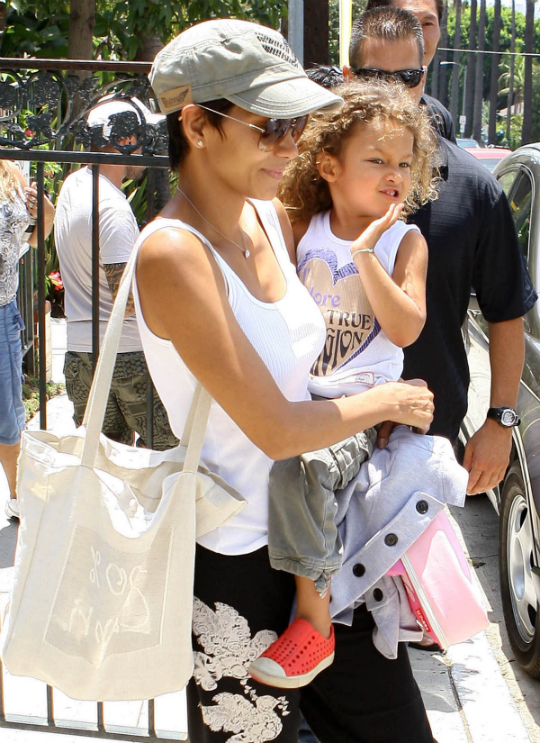