CHI MCBRIDE AND HIS PREMIERE PALS 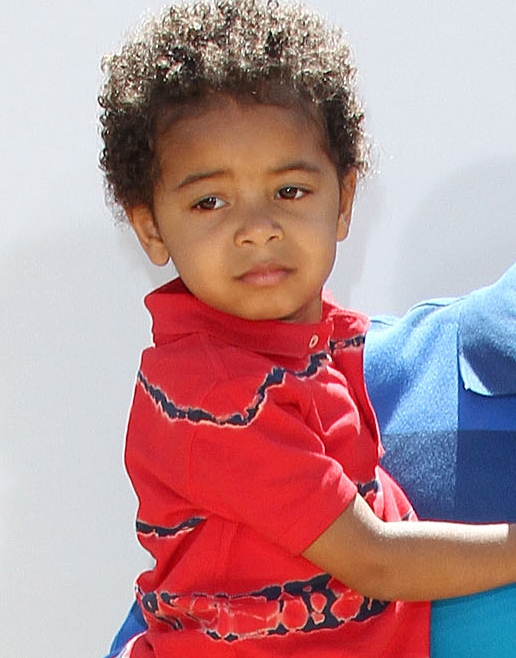 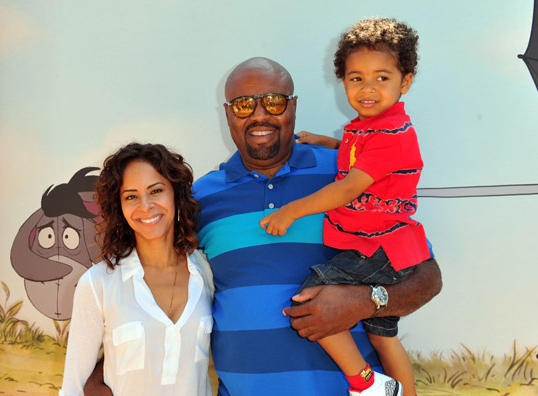 Actor Chi McBride, his wife Julissa, and their son posed at Walt Disney Pictures presents the premiere of “Winnie The Pooh” at Walt Disney Studios on July 10, 2011 in Burbank, California.

In addition to his wife and son, McBride has two additional children. 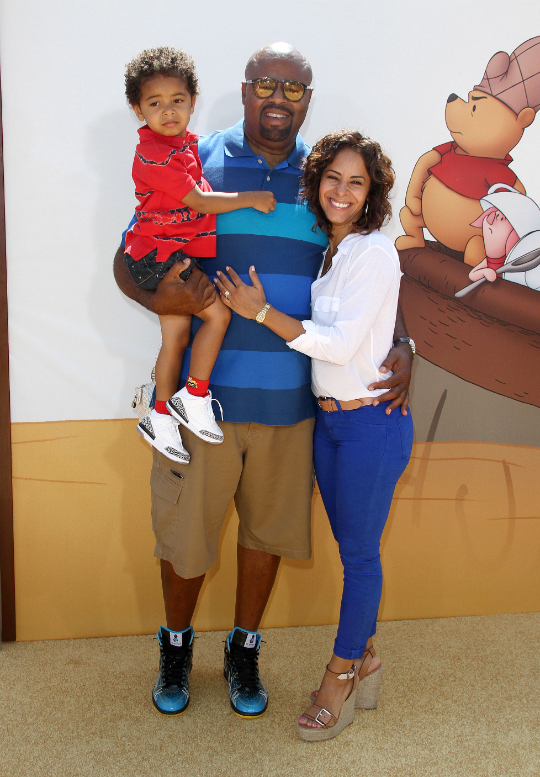 OUT AND ABOUT: STEPHON MARBURY AND SON

OUT AND ABOUT: STEPHON MARBURY AND SON